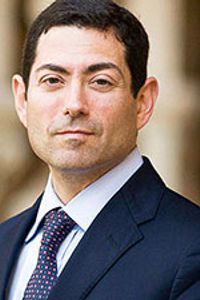 California Supreme Court Justice Mariano-Florentino Cuéllar resigned on Oct. 31 to become president of the Carnegie Endowment for International Peace in Washington, D.C. Former Gov. Jerry Brown (D) appointed Cuéllar to the state supreme court in July 2014, and voters retained him in November 2014 with 68% of the vote.

Before joining the California Supreme Court, Cuéllar served in various capacities in the administration of President Barack Obama (D). From 2001 to 2014, he was a professor at Stanford Law School.

When there is a midterm vacancy on the California Supreme Court, the governor is responsible for appointing a replacement. To remain in office, the new appointee must stand for retention in an election occurring at the time of the next gubernatorial race, which is held every four years. After that, the judge is subject to a retention election every 12 years.