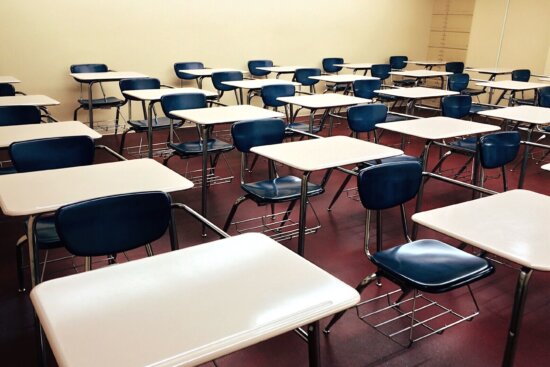 Recall elections against two of the six members of the Leyton Public Schools Board of Education in Nebraska are being held on Jan. 11, 2022. Board members Suzy Ernest and Roland Rushman will be on the ballot.

The recall petitions listed the district’s increased legal fees since January 2021 as reasons for the recall against both Ernest and Rushman. The petition against Ernest said she took action without the full board’s approval on two items: placing the superintendent on paid administrative leave and signing an acceptance for asbestos removal. The petition against Rushman said he failed to follow the Board Code of Ethics and slandered district administrators.