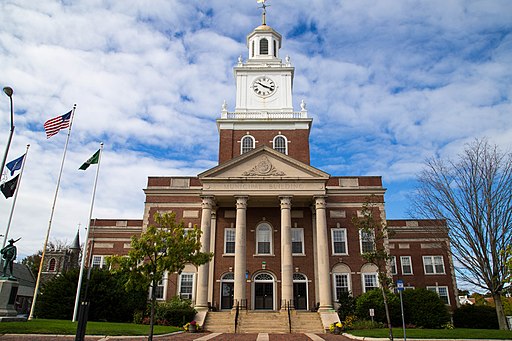 The city of Dover, D.E., held a nonpartisan special election for District 1 on the city council on Nov. 16. The filing deadline for this election was Nov. 1.

Julia Pillsbury defeated Brandy Walker in the special election with 53.5% of the vote. According to unofficial results, Pillsbury received 272 votes to Walker’s 236. The special election was called after Matthew Lindell resigned from his seat on the nine-seat city council after deciding to move from the district. Lindell served from 2017 to 2021.