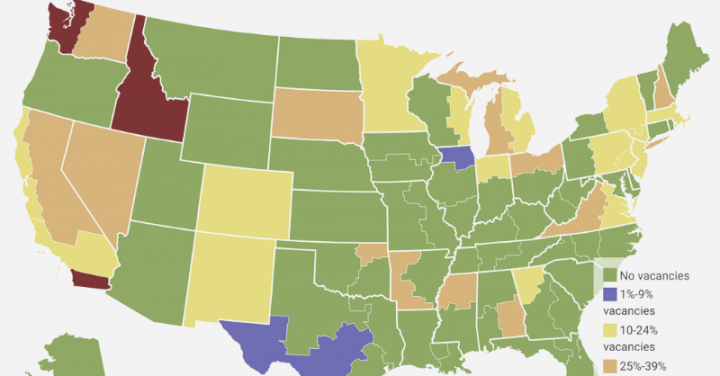 Welcome to the Dec. 6 edition of Robe & Gavel, Ballotpedia’s newsletter about the Supreme Court of the United States (SCOTUS) and other judicial happenings around the U.S.

Happy holidays, gentle readers! Let’s gather together one last time in 2021, for Auld Lang Syne’s sake, to review the latest from SCOTUS and the federal judiciary. Let’s gavel in, shall we?

SCOTUS has accepted no new cases to its merits docket since our Nov. 30 issue.

To date, the court has agreed to hear 50 cases for the 2021-2022 term. SCOTUS dismissed four cases after they were accepted and removed one case from the argument calendar after both parties agreed to settle. Nine cases have yet to be scheduled for arguments.

The Supreme Court will hear arguments in five cases this week. Click here to read more about SCOTUS’ current term.

SCOTUS has not issued any rulings since our Nov. 30 edition.

To date, the court has issued decisions in three cases. Two cases were decided without argument. Between 2007 and 2020, SCOTUS released opinions in 1,062 cases, averaging between 70 and 90 decided cases per year.

Welcome back to another edition of Name That Court! Read the following description of a historical Supreme Court, named after its chief justice, and select the court you think it describes.

*Though the U.S. territorial courts are named as district courts, they are not Article III courts. They are established by Article IV of the U.S. Constitution. Click here for more information.

The following map shows the number of vacancies in the United States District Courts as of December 1, 2021.

There were no new confirmations in November.

The first confirmations occurred on June 8, 2021, when Julien Xavier Neals and Regina Rodriguez were confirmed to their respective courts.

Ketanji Brown Jackson was the first confirmed nominee to receive her judicial commission. The Senate confirmed Jackson on June 14, 2021, and she was commissioned on June 17.

Hello, gentle readers! Don your toque and pull on your frock coat as our ongoing journey through federal judicial history now crosses the threshold from the twentieth to the nineteenth century! Today, we visit the years between 1897 and 1901, highlighting President William McKinley’s (R) federal judicial nominees. 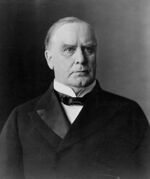 During his time in office, the U.S. Senate confirmed 35 of President McKinley’s judicial nominees. The Senate did not vote on four nominees.

Among the most notable appointees was one Supreme Court justice:

By the end of his first year in office, five of President McKinley’s nominees had been confirmed. Four nominees were confirmed to U.S. District Courts, one was confirmed to the U.S. Court of Appeals for the 9th Circuit.