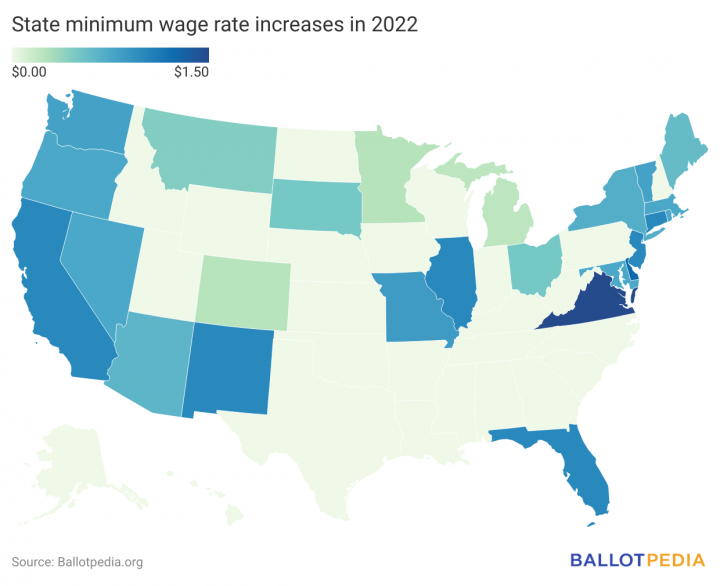 Here are highlights from the year: