Welcome to the Thursday, January 20, Brew.

Looking back at one year of the Biden Administration

One year ago today, Joe Biden (D) assumed office as the 46th president of the United States. We assume every political newsletter in your inbox this morning will have something for you on this point. So, here are five numbers you might not see elsewhere.

In every election cycle within that time through 2020, either two or three Republican senators did not seek re-election. The number of retiring Democrats has ranged from zero to six. Between 2018 and 2022, two Democratic senators and 11 Republicans decided to not run for re-election. 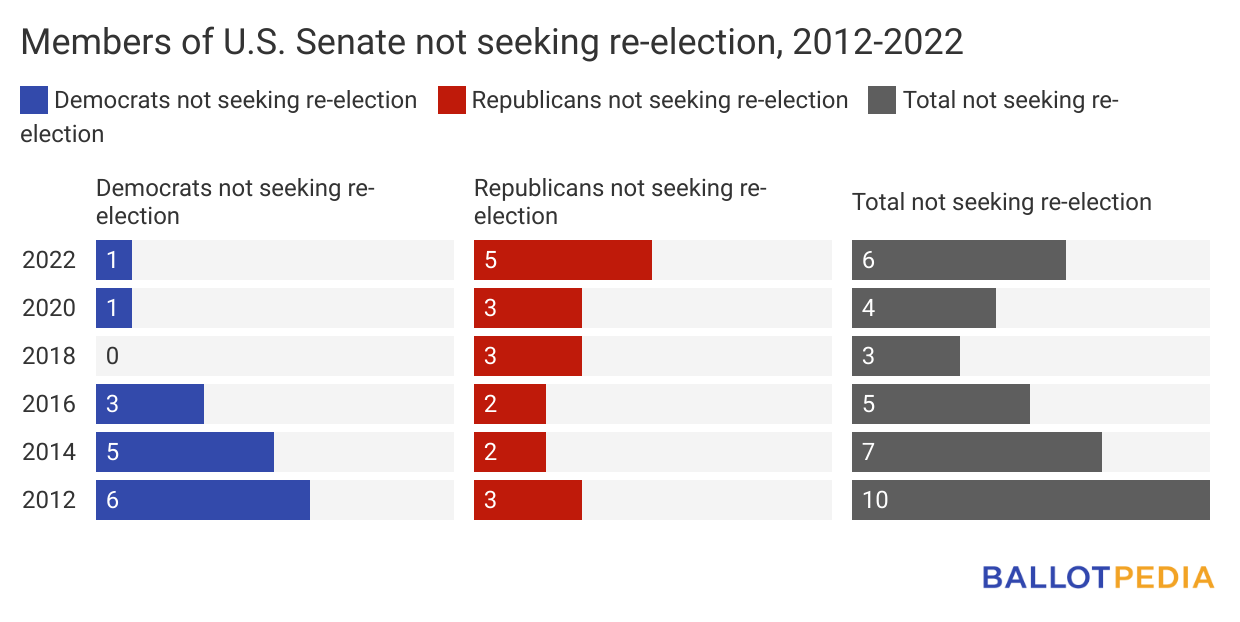 Democrats have an effective majority in the Senate, with each party holding 50 seats and Vice President Kamala Harris (D) serving as the tie-breaking vote.

Looking back on Tuesday’s elections

The special election in New York was called after Robert Rodriguez (D) resigned his seat representing District 68 in the state Assembly to serve as secretary of state. Eddie Gibbs (D) defeated Daby Carreras (R) 80% to 10% to win election to the seat. For comparison, Rodriguez’s narrowest margin was his 89% to 8% defeat of John Ruiz (WFP) to win election in 2010. District 68, representing East Harlem, is one of Manhattan’s 11 state assembly districts.

As of Jan. 19, the recalls of Newberg, Ore., school board members Dave Brown and Brian Shannon appeared headed to defeat, with “no” leading on both recalls 52% to 48% out of 14,000 votes cast. Oregon law allows for mail-in ballots to be counted as long as they are postmarked on election day and for voters to contest signature issues for 21 days after the election. Because of this, final results will not be available until Feb. 9.

The recall effort against Shannon started after the board voted in August 2021 to ban Black Lives Matter and LGBT pride flags from the district. This policy was replaced the following month with a ban on all political symbols and images. The recall effort against Brown started after the board voted in favor of a motion he submitted to fire the district superintendent without cause.

In 2021, Ballotpedia covered a total of 346 recall efforts against 535 elected officials. This was the highest number of recall efforts and officials targeted since we started compiling data on recalls in 2012.