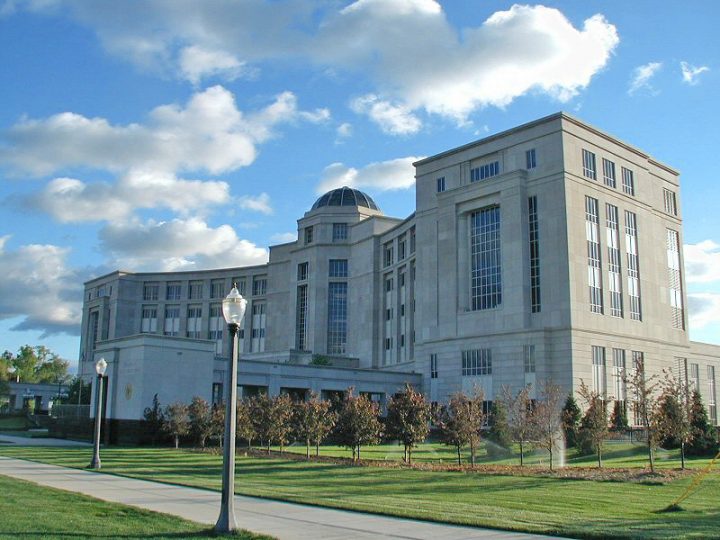 On Jan. 24, the Michigan Supreme Court ruled provisions of a 2018 law adding restrictions to the state’s initiative process unconstitutional.

Justice Megan Cavanagh wrote, “It would run directly contrary to the clear intention that nothing more than a minimum number of signatures from the statewide population is necessary to propose changes to Michigan’s laws.”

The supreme court upheld a provision requiring paid circulators to identify that they are paid on petitions forms.

In Dec. 2018, the state legislature passed and Gov. Rick Snyder (R) signed HB 6595, which added restrictions to the state’s ballot initiative process. At the time, Michigan had a Republican Trifecta, with the legislature and governor’s office controlled by Republicans.

Michigan voters approved three initiatives on the Nov. 2018 ballot to

HB 6595 was written to require that no more than 15 percent of required signatures come from a given congressional district, which had the effect of requiring signatures to come from at least seven of Michigan’s 14 congressional districts. HB 6595 also required paid signature gatherers to register with the secretary of state and state on petition sheets that they were paid, among other provisions related to the initiative process.

On Jan. 22, 2019, Secretary of State Jocelyn Benson (D) asked Attorney General Dana Nessel (D) for a formal opinion on whether HB 6596 violated the Michigan Constitution’s initiative and referendum provisions. On May 22, 2019, Nessel released an opinion stating that certain provisions of HB 6595, including the distribution requirement, were unconstitutional. The opinion is binding on state officials unless it is overturned by a court ruling. In response to Nessel’s opinion, Rep. Jim Lower (R), who sponsored HB 6595, said, “I don’t think anybody’s surprised. I disagree with the conclusions she has come to, and I think it will be litigated.”

In June 2019, lawsuits were filed against Nessel’s formal opinion. The Republican-controlled state House and Senate filed litigation against Nessel. On Sept. 27, 2019, Judge Cynthia Stephens of the Michigan Court of Claims ruled in favor of Attorney General Nessel, deciding that the distribution requirement was unconstitutional. Plaintiffs appealed the ruling to the Michigan Court of Appeals.

On January 27, 2020, the Michigan Court of Appeals, in a 2-1 ruling, decided that the state constitution’s signature requirements for citizen-initiated ballot measures are self-executing. The Michigan State Legislature, according to the court, cannot “impose additional obligations on a self-executing constitutional provision.” The Court of Appeals ruled that the distribution requirement was an “unreasonable restraint on the constitutional right of the people to initiate laws.” The House and Senate appealed the decision to the Michigan Supreme Court, which initially vacated the case on Dec. 29, 2020, based on standing, but it ruled on the provisions of HB 6595 in Jan. 2022.

A distribution requirement states that petitions for an initiative or veto referendum petition must be signed by voters from different political subdivisions in order for the ballot measure or candidate to qualify for the ballot.

In the 26 states that feature the powers of initiative, veto referendum, or both, 16 have laws imposing distribution requirements, while 10 of them, including Michigan, do not.