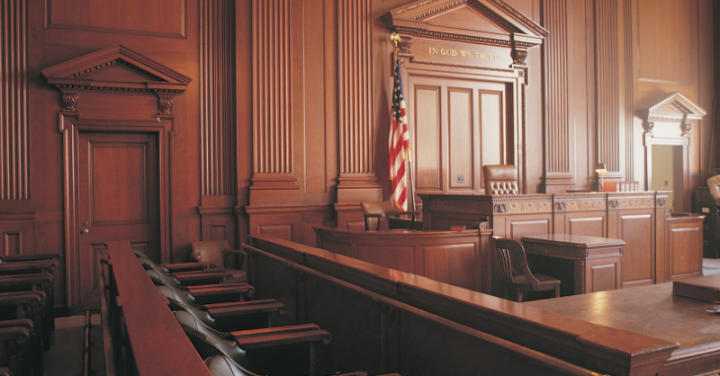 Five judges left active status, creating Article III life-term judicial vacancies, since the previous vacancy count. As Article III judicial positions, vacancies must be filled by a nomination from the president. Nominations are subject to confirmation on the advice and consent of the U.S. Senate.

The following maps show the number of vacancies on the United States Court of Appeals at Biden’s inauguration and as of Feb. 1, 2022.

Biden has announced eight new nominations since the December 2021 report.

Since taking office in January 2021, Biden has nominated 82 individuals to Article III positions.

There have been five new confirmations since the December 2021 report.

As of Feb. 1, 2022, the Senate had confirmed 45 of Biden’s judicial nominees—32 district court judges and 13 appeals court judges. To review a complete list of Biden’s confirmed nominees, click here.