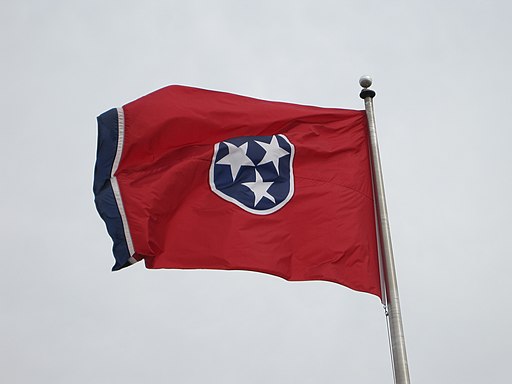 Tennessee enacted new congressional districts on Feb. 6 when Gov. Bill Lee (R) signed the legislature’s approved proposal into law. Tennessee was apportioned nine seats in the U.S. House of Representatives after the 2020 census, the same number it received after the 2010 census. This map will take effect for Tennessee’s 2022 congressional elections.

The House Select Committee on Redistricting released a congressional map proposal on Jan. 12 and another on Jan. 18. On Jan. 18, the Senate Judiciary Committee recommended a congressional district proposal for consideration by the full Senate in a 7-2 vote along party lines. All Republicans supported the proposal and all Democrats opposed it. The Senate approved the proposal 26-5 on Jan. 20, and the House approved it 70-26 on Jan. 24.

Speaker Pro Tempore Pat Marsh (R) said the congressional map was compliant with all federal and state laws and splitting Davidson County was beneficial to the area. “In the last 10 years, Davidson County has had one congressman in Washington, D.C. In this proposed plan, they will have three. I think that’s three times as good, three times more representation,” Marsh said. Gov. Lee said he believed the legislature “made every effort to follow the law” in drafting the maps and saw “no reason that I wouldn’t be signing it.”

U.S. Rep. Jim Cooper (D), who announced his retirement on Jan. 25, said, “This is a crisis for Nashville. Gerrymandering is an extinction event for the political life of Nashville.” Senate Minority Leader Jeff Yarbro (D) said the map would likely be challenged in court: “It’s hard to imagine you don’t see this in litigation at some point. I can’t imagine people don’t look at this and say there are legal deficiencies.”

States have completed congressional redistricting for 301 of the 435 seats (69.2%) in the U.S. House of Representatives.