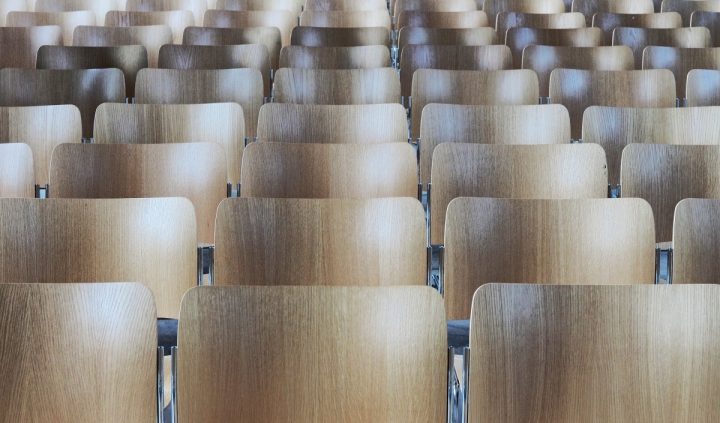 In February 2022, the White House Office of Information and Regulatory Affairs (OIRA) reviewed 22 significant regulatory actions issued by federal agencies. OIRA approved the intent of 21 rules while recommending changes to their content. One rule was withdrawn from the review process by the issuing agency.