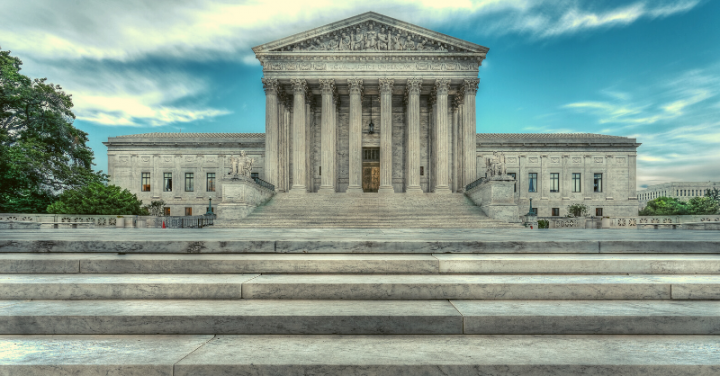 The Supreme Court of the United States (SCOTUS) issued a unanimous ruling in the case Wooden v. United States on March 7. The case was argued before the court on Oct. 4.

The court reversed theSixth Circuit’s ruling and remanded the case for further proceedings, holding that William Wooden’s 10 offenses did not occur on different occasions and count as one prior conviction under theArmed Career Criminal Act (ACCA). Click here for more information about the ruling.