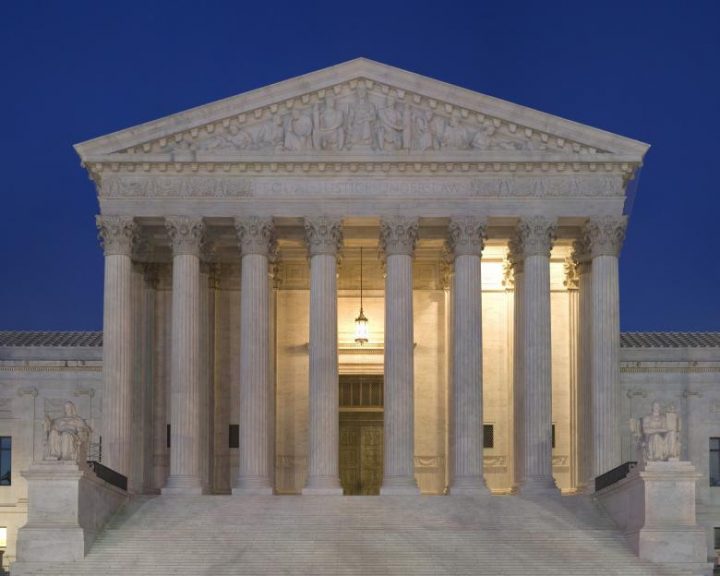 The Senate Judiciary Committee will hold its first day of confirmation hearings for United States Supreme Court nominee Ketanji Brown Jackson on March 21, 2022. Hearings typically involve a statement from the nominee, interviews with witnesses testifying for or against the nomination, and questions from Senators regarding the nominee’s experience, past judgments, and judicial philosophy.

After the hearings take place, the Judiciary Committee will vote on whether to advance her nomination. The committee’s current membership consists of 11 Democrats and 11 Republicans. If approved, her nomination will then be put up to a confirmation vote before the full Senate. Her confirmation vote can take place before retiring Justice Stephen Breyer leaves the court, with her swearing-in delayed until his departure.

The last time the Judiciary Committee held hearings for a Supreme Court nominee, Amy Coney Barrett, they lasted from Oct. 12, 2020, through Oct. 15. The committee voted to advance the nomination on Oct. 22, and the full Senate voted on the nomination on Oct. 26. Ruth Bader Ginsburg’s seat was vacant for 38 days before Barrett’s confirmation.

President Joe Biden (D) announced he would nominate Jackson to replace Breyer on Feb. 25, 2022. The Senate formally received the nomination on Feb. 28. Jackson currently serves as a judge on the United States Court of Appeals for the District of Columbia Circuit. Biden nominated her to that post in April 2021, and the Senate confirmed her with a 53-44 Senate vote on June 14, 2021. Three Republicans, Sens. Susan Collins (R-Maine), Lindsey Graham (R-S.C.), and Lisa Murkowski (R-Alaska), voted to confirm Jackson.