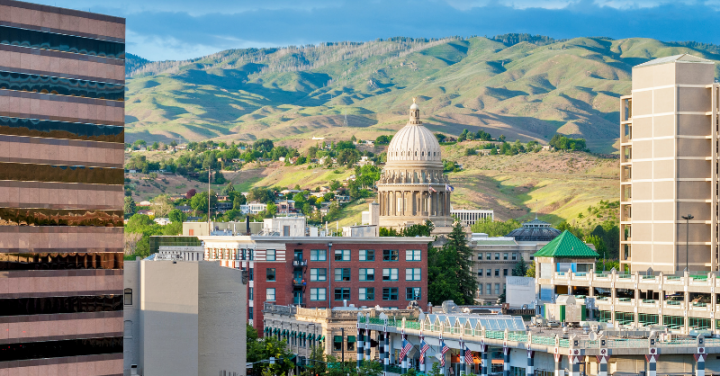 Phil McGrane, Dorothy Moon, and Mary Souza are running in the May 17 Republican Party primary for Idaho Secretary of State. Incumbent Lawerence Denney (R), first elected in 2014, did not file for re-election.

McGrane is the Ada County Clerk, a position to which he was first elected in 2018. On his campaign website, McGrane said, “It is now more important than ever to protect Idaho’s elections from the influence of D.C. and beyond. Since 2005, I have been involved with almost every aspect of Idaho elections; from counting ballots to training counties. I know our election system from the inside out and will bring my experience as your next Republican Secretary of State.”

Moon has represented District 8B in the Idaho House of Representatives since 2016. In an interview, Moody said she was running for secretary of state because “I knew that if we do not have fair elections in this state, we’re done—the entire country is done. We’ll lose our republic. To me this is the biggest issue we’re dealing with as Idaho, and as the country. On her campaign website, Moon said: “I believe my legislative work, education career, business acumen and life experiences have uniquely qualified me to serve Idaho as your next Secretary of State. And no one can question my commitment to conservative principles.” She listed what she calls election integrity, business services, and endowment lands as key issues.

Souza has been a member of the Idaho State Senate since 2014, representing District 4. She said: “In the wake of last year’s tumultuous election, it’s clear that to preserve voters’ faith and trust in our democratic process, we must safeguard election integrity. That goal will be my lodestar as Idaho’s Secretary of State.” On her campaign website, she listed three issues: Securing our Elections, Serving Future Generations, and Supporting our Economy.

The Idaho Secretary of State is responsible for running the state’s elections, licensing businesses, trademarks, notaries and other professions and various other duties involving the maintenance and publication of official documents. Republicans have held Idaho’s secretary of state office since 1967.