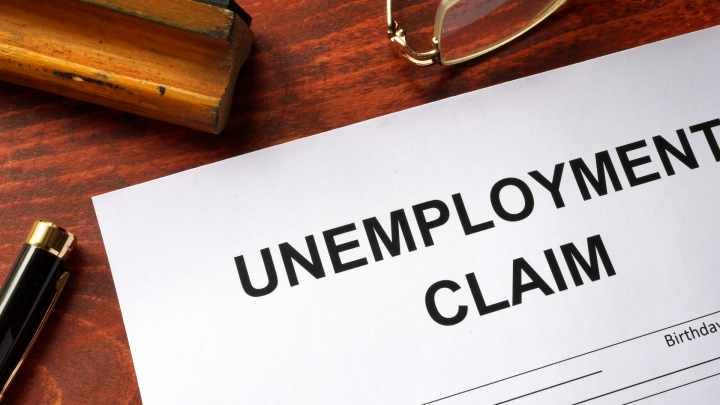 Initial claims for the previous week ending March 19 came in at a seasonally adjusted 187,000, which was the lowest number recorded since September 1969.