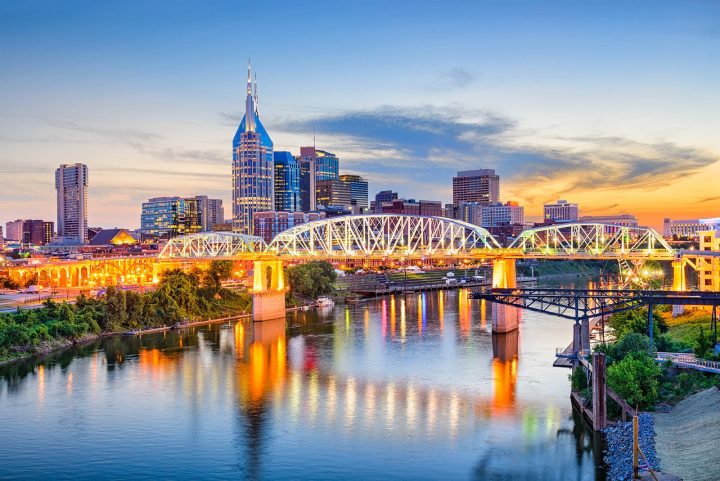 Funk was elected to an eight-year term in 2014. If he wins in the general election, his term will last through 2030.

During the campaign, Funk said he was “the only candidate in this race that has a record to run on, and I’m proud of the record that I’ve run on.” Funk said his record included prosecuting domestic violence cases and offering better support for victims, declining to prosecute cases involving small amounts of marijuana, and declining to enforce a state law he said restricts abortion.

Myers, who worked as a prosecutor in the U.S. Department of Justice, campaigned on crime prevention, civil rights advances, and restorative justice. Nellis, who clerked for a Nashville judge and worked as an assistant district attorney in Funk’s office, campaigned on criminal justice reform and public safety. Myers and Nellis ran on changing the criminal justice system and stopping what they said had been a rise in crime.

Myers and Nellis criticized Funk for how he handled the prosecution of Andrew Delke in a case that received national attention. Delke was a Nashville police officer who, on July 26, 2018, shot Daniel Hambrick, a Black man, during a traffic stop. Funk charged Delke with criminal homicide, making Delke the first Nashville police officer to be charged with an on-duty murder. Shortly before the case was set to go to trial, Delke pleaded guilty to voluntary manslaughter in return for a reduced sentence. Funk said he accepted the plea deal because he did not believe he could get a conviction in a trial. Nellis said she would have taken the case to trial, while Myers said Funk mishandled the entire case.