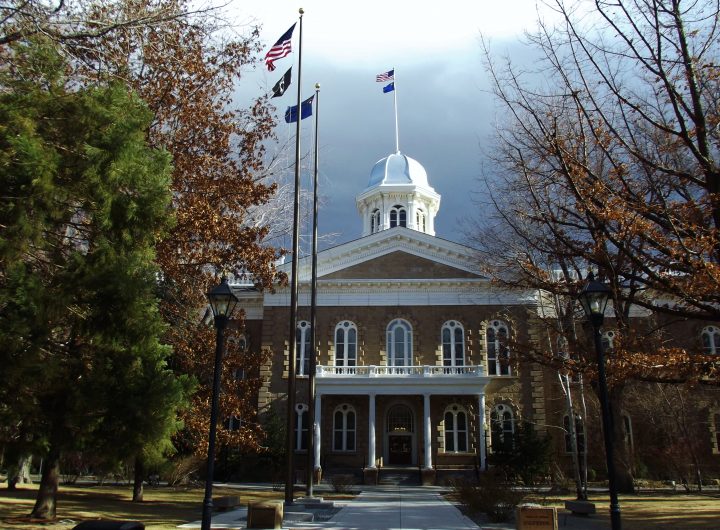 On July 21, 2022, the Nevada Voters First campaign announced that the Secretary of State verified 170,941 of their 266,000 submitted signatures for a top-five ranked choice voting initiative, qualifying it for the ballot this November. The campaign needed at least 135,561 valid signatures.

If approved by voters, the measure would establish an open top-five primary and ranked-choice voting for general elections in Nevada. This would apply to U.S. congressional, gubernatorial, state executive offices, and legislative elections. It would not not apply to presidential elections.

Ranked-choice voting is a system of voting in which voters rank multiple candidates by preference on their ballots rather than voting for a single candidate.

Here is how top-five ranked choice voting would work under this initiative:

Sandra Cosgrove, an initiative supporter and professor of history at the College of Southern Nevada, said, “We want to have more options. We don’t want just two people moving forward from the primary to the general election. We want five people, because oftentimes when you look at the people who move forward, it’s just the people with the most money.”

Emily Persaud-Zamora, an initiative opponent and executive director of Silver State Voices, said, “Ranked choice voting makes casting a ballot more time consuming, more complicated and more confusing for voters. It will inevitably lead to increased errors. Ranked choice vote ballots are significantly more likely to be thrown out and uncounted because of those voters’ mistakes, ultimately disenfranchising more voters because of an overly complex and burdensome process.”

For an initiated constitutional amendment to pass in Nevada, voters must approve of the measure by a simple majority at two consecutive elections. In this case, the measure must pass in the 2022 and 2024 general elections.