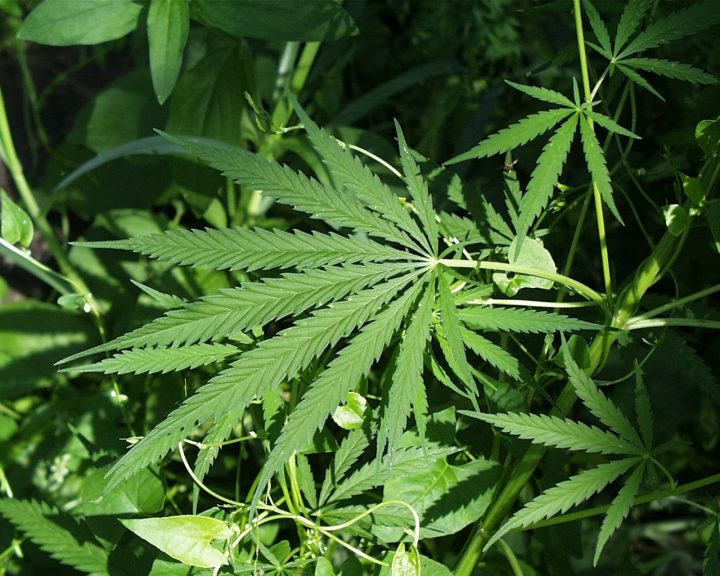 On Aug. 9, 2022, Missouri Secretary of State Jay Ashcroft (R) announced that a ballot initiative to legalize marijuana in Missouri qualified for the November 8 general election ballot.

If voters approve of the initiative in November, the measure would amend the Missouri Constitution to legalize recreational marijuana in Missouri for adults over the age of 21. It would also allow personal cultivation of marijuana with prescribed limits and regulations, impose a six percent tax on the retail price of marijuana, and allow people with a record of certain marijuana-related non-violent offenses to petition for release from incarceration or parole and probation and to have their records expunged. It would also establish a lottery selection process to award licenses and certificates, and distribute licenses within each congressional district.

John Payne, the campaign manager of Legal Missouri 2022, said, “We look forward to engaging with voters across the state in the coming weeks and months. Missourians are more than ready to end the senseless and costly prohibition of marijuana.”

Supporters of the initiative include the ACLU of Missouri, the NAACP of St. Louis City, and NORML of Kansas City. “Cannabis reform is about more than establishing a safe and legal market,” said Jamie Kacz, the executive director of NORML KC, “It is about righting the many wrongs prohibition has caused to our communities, especially communities of color.”

Christina Thompson, with ShowMe Canna-Freedom, is critical of the regulations regarding commercial licenses. Thompson said, “This initiative eliminates nearly all competition through constitutionally protected license caps. Recreational licenses created under the initiative will go straight to established businesses as well, meaning instead of opening up more business opportunities for others, money only goes to those who are already profiting.”

The Missouri initiative joins two other marijuana legalization ballot measures that will appear on the ballot in the November general election–a constitutional amendment in Maryland, and an initiated state statute in South Dakota.

There are now five certified measures on the Missouri ballot for November 2022.