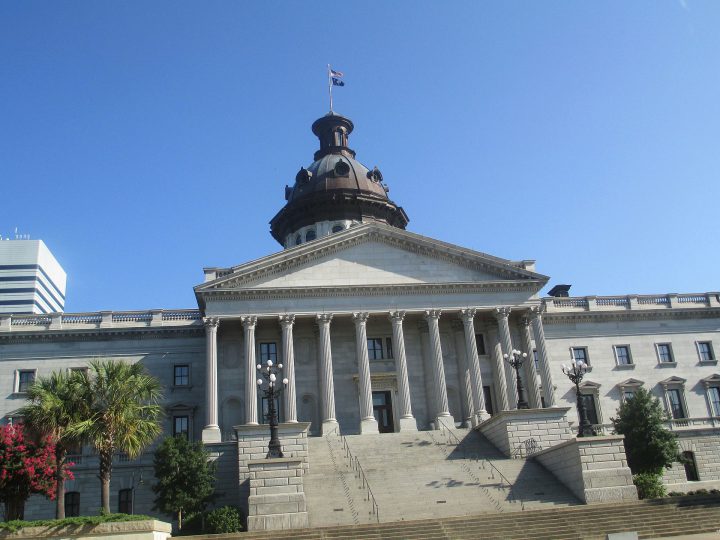 South Carolina Governor Henry McMaster (R) filed a lawsuit on August 8, 2022, in the United States District Court for the District of South Carolina that aimed to block the Occupational Safety and Health Administration’s (OSHA) attempt to increase civil penalties against employers in state plans. OSHA announced a proposal in April 2022 to compel the Arizona State Plan to enforce policies and penalties that were as effective as the federal policies established by OSHA. The lawsuit aims to protect South Carolina against similar action.

Gov. McMaster argued that OSHA’s proposed rule exceeded statutory authority and violated the Administrative Procedure Act by failing to provide an opportunity for public notice and comment. He also contended that requiring a change to state law based on federal regulations would infringe on the state’s sovereignty. The governor filed a motion for a preliminary injunction and requested the defendants be enjoined from requiring the South Carolina State Plan to enforce civil penalties equivalent to the federal penalties.

Gov. McMaster posited, “This attempt to unlawfully demand the state plan change the civil penalties sets a dangerous precedent not just for South Carolina, but for every other state managing its own plan. This is yet another example of federal bureaucrats – rather than elected officials – trying to make law outside of the constitutional process. We will do everything in our power to protect South Carolinians from this kind of overreach.”

OSHA and the Department of Labor had not issued a response to the lawsuit as of August 12, 2022.