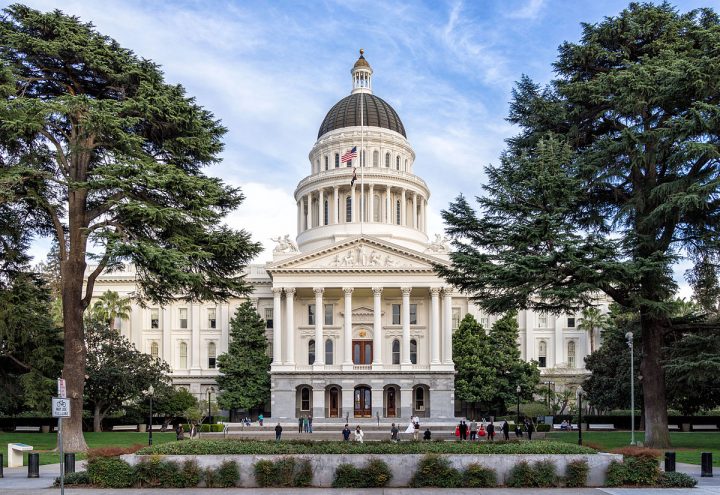 On Aug. 31, the last day of the legislative session, the California State Legislature voted to send Senate Constitutional Amendment 2 (SCA 2) to the ballot in 2024. SCA 2 would repeal Article 34 of the state constitution, which requires local voter approval via a ballot measure for federal and/or state government-funded housing projects classified as low-rent. The ballot measure would allow housing projects that are intended for households at certain income thresholds and that receive government funding or assistance to be developed, constructed, or acquired without a local referendum.

Article 34 was adopted in 1950 with the passage of Proposition 10, an initiated constitutional amendment. Proposition 10 was approved by a margin of 50.8% to 49.2%. In 1980 and 1993, voters rejected ballot measures to repeal or amend Proposition 10. Both were defeated with about 59% of the vote.

In California, a two-thirds vote is needed in each chamber of the California State Legislature to refer a constitutional amendment to the ballot for voter consideration.

This is the fourth measure to be certified for the ballot for elections in 2024. California voters will also be considering establishing a Pandemic Early Detection and Prevention Institute; increasing the state’s minimum wage to $18; and replacing the Private Attorneys General Act (PAGA).