On the issues: The debate over Virginia’s transgender school guidance

The Virginian-Pilot & Daily Press Editorial Board writes that the guidance will encourage discrimination and bullying against transgender students. The Editorial Board also says Youngkin’s administration is unlikely to enforce the guidance or prosecute schools, districts, or teachers who do not comply, so it created needless divisions.

Mary Vought writes that the guidance protects parental decision-making rights and makes it clear that schoolchildren do not belong to the government. Vought says prior Democratic administrations tried to take rights away from parents, and Youngkin’s guidance sets a better balance that respects families and prioritizes family choices over bureaucratic interference. She says the guidance is common sense.

“Without an enforcement mechanism, however, school districts that refused to adopt these protections have faced no penalty. So far. It’s possible they might face lawsuits from students and families, but nobody expects the Youngkin administration to pressure them. The governor made that abundantly clear with the release of this new policy model which cynically begins by declaring that schools should be ‘free [f]rom discrimination, harassment or bullying’ — and proceeds to ensure transgender kids will face those very things simply because they are who they are. How is it dignified to use the ‘dead name’ of a child in transition or insist on using the wrong pronouns? How is it respectful to force children to use a bathroom that doesn’t align with their identity? Perhaps the governor can provide some explanation. … But the real issue is this: Given the choice between compassion and cruelty, the Youngkin administration embraced the latter and is advancing an effort that will make life even more miserable for kids just trying to figure out who they are in the world. The governor says he wants ‘divisive concepts’ out of schools. He’s got a funny way of showing it.”

“To the left, children exist primarily as wards of the state — ones that government officials can teach, or indoctrinate, as they wish — rather than the responsibility of the parents who brought them into the world and in almost all cases care more for them than anyone else, bureaucrats included. The Youngkin guidance correctly overturns this woke ideology and restores parental rights to their proper place. Principles such as ‘schools shall defer to parents to make the best decisions with respect to their children’ and ‘schools shall keep parents informed about their children’s well-being’ make perfect sense to the vast majority of Virginians. Rather than allowing students to ‘change’ genders behind their parents’ backs, the guidance places those household conversations where they belong: at home, within a family unit. … Prior administrations acted in ways that undermined parental rights, constitutional protections and the conscience beliefs of others. In issuing its new guidance, the Youngkin administration has restored the proper balance where it belongs. I applaud him for his actions, and other Virginia parents should do so as well.”

The vast majority of school districts—estimated at around 90%—hold nonpartisan elections, in which candidates run without a party affiliation affixed to their name on the ballot.

In a previous edition of this newsletter, we looked at the growing debate over partisan elections and featured a summary of bills introduced this year in states like Indiana, South Carolina, and West Virginia that would allow or require districts to hold partisan elections.

Here’s what we found:

Tennessee joined Georgia and North Carolina in allowing—but not requiring—districts to hold partisan school board elections on Nov. 12, 2021, when Gov. Bill Lee (R) signed HB9072 into law. The law, which took effect immediately, says that candidates can run as the representative of a political party if a county party committee “elects to conduct school board elections on a partisan basis.” In districts holding partisan elections, the law says “political parties may elect to nominate a candidate under party rules rather than by primary election.”

According to Chalkbeat Tennessee, school board candidates in more than half of Tennessee’s counties ran in partisan races in the Aug. 4 primary.

Here’s how Waters, who first took office on March 15, 2022, answered the question “What areas of public policy are you personally passionate about?” 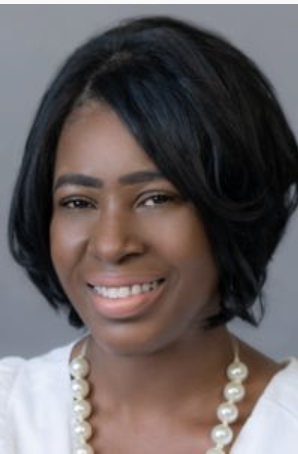 “Tara is committed to applying an equity lens to the decision-making processes. In that effort, it is important to her to ask some critical questions that might include: • Are the right people at the table to make the decision? • What are the potential impacts on those who are historically underrepresented? • Does the decision have the potential to ignore or increase existing disparities or produce other unintended consequences? • How will evaluation and monitoring be implemented to ensure equity?

By asking these and similar questions, she believes elected officials can help ensure policies and procedures with everyone in mind are implemented. While no decision will fully satisfy all groups, as an equity lens is applied, Tara hopes to address issues that impede progress for our most vulnerable communities and thereby strengthen the district as a whole.”

Click here to read the rest of Waters’  responses.

Here’s how Lew-Hobbs answered the question “What areas of public policy are you personally passionate about?” 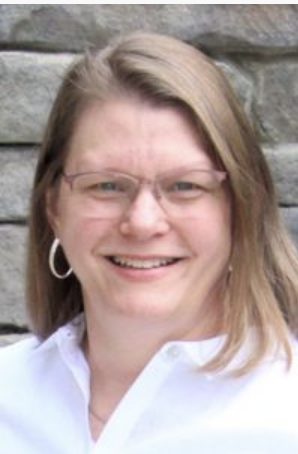 “The current board has been in place for a decade. They have disregarded the best interests of students, have demonstrated contempt for their constituents, & have burdened teachers to do things beyond the scope of providing a quality education.

All students deserve a quality, unbiased education to give them the educational foundation for their future careers. As your school board representative, I will advocate for all children, implement sound curriculum choices, listen to parents, & be fiscally responsible so that we can bring quality education back to all students of Wake County.”

Click here to read the rest of Waters’ responses.

Here’s how Williams answered the question, “What areas of public policy are you personally passionate about?” 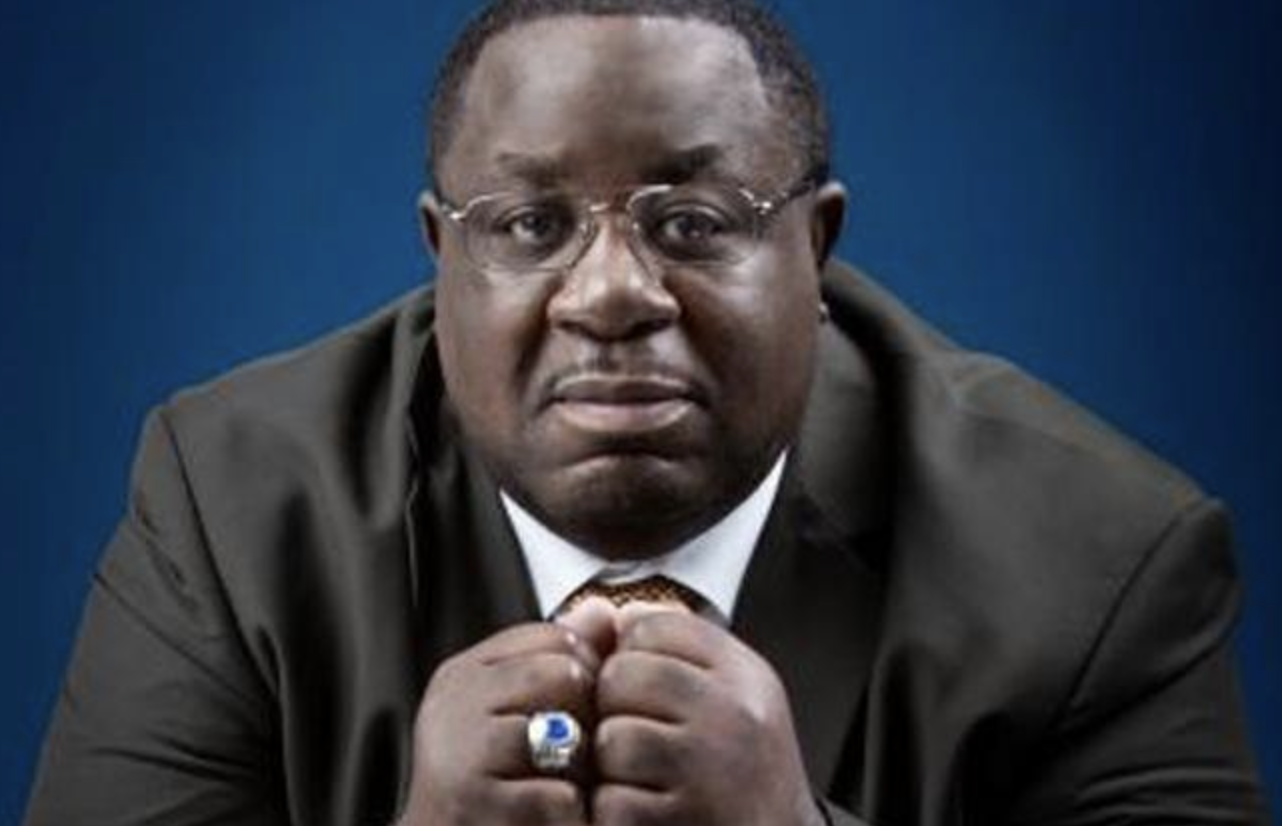 “I am passionate about ensuring that our schools have the human, physical, fiscal, technological, and other resources necessary to meet the needs of the students we serve. While the tax base in our community may not be as high as some other parts of the district, our students are just as valuable and important as those in the more affluent areas of the district. It is incumbent upon us as parents, guardians, and concerned citizens to ensure that every student in our area receives a quality education from highly qualified professionals, in safe and modern facilities replete with state of the art technological and instructional resources.”

Click here to read the rest of Williams’ responses.