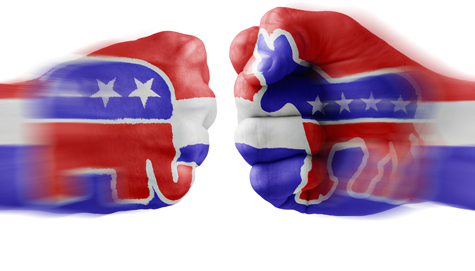 Sherman Packard (R), the current state House speaker, said in a statement, “He [Danielson] worked tirelessly for his community on the Bedford Town Council, the Town Planning Board and the 10-Year Master Plan committee…He was a dedicated statesman and was serving his 5th term in the House and served as Vice Chairman of Finance Division II.”

This is the seventh state legislative vacancy this year caused by the death of an incumbent legislator. Kansas, New Hampshire, New Jersey, Tennessee, and Virginia have each lost one state legislator, while Pennsylvania has lost two.

Governor Terry Branstad (R) originally appointed Huser to the board on May 1, 2015. Governor Kim Reynolds (R) reappointed Huser on Jan. 29 to another six-year term beginning on May 1 and ending on April 30, 2027. The governor also reappointed Huser as chair of the board. On April 28, the Iowa State Senate confirmed Huser for both the board member and chair positions.

Huser served in the Iowa House of Representatives from 1997 to 2011, representing the 42nd District as a Democrat. While in office, she served on the Judiciary, Local Government, and Rebuild Iowa and Disaster Recovery committees.

As of May 6, 10 states have commissions that are majority Republican, while two are majority Democrat. Of the two states that have majority-Democratic commissions, one (Illinois) consists of members appointed by the governor. 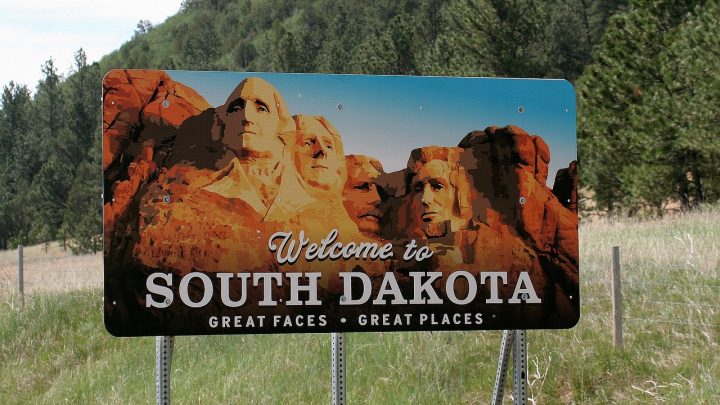 The Rhode Island Senate unanimously confirmed Sabina Matos (D) as lieutenant governor on April 13. She was sworn in the following day.

Before serving as lieutenant governor, Matos served on the Providence City Council since 2011. She became president of the council in January 2019.

According to NBC, around 80 people applied to be the state’s lieutenant governor. After selecting Matos, McKee said, “I was looking for someone to be a true governing partner…someone who shares my commitment to supporting our 39 cities and towns and our small businesses, and that’s exactly what I found in Sabina.” Matos is the first person of color and second woman to serve as lieutenant governor of Rhode Island.

As outlined in SB 275, the court will consist of three judges elected to 10-year terms. The first three judges will be appointed, with the first judicial election being held in 2024. These elections will be nonpartisan.

According to a press release from Gov. Pete Ricketts’ (R) office, Ramge served the department for 36 years, first joining in 1984 as an employee of the Market Conduct Division. He was then promoted to chief of market regulation in 1999, which was later followed by his appointments to deputy director and director in 2008 and 2010, respectively.

According to Nebraska’s constitution, Gov. Ricketts is responsible for appointing Ramge’s replacement with the consent of a majority of the state legislature. According to the Lincoln Journal Star, Ricketts appointed Eric Dunning to the position on April 2, with an effective start date of April 19.

U.S. Rep. Alcee Hastings (D-Fla.) died from pancreatic cancer on April 6. He was first elected to Florida’s 23rd Congressional District in 1992 and represented it until it was redistricted as District 20 in 2012. Hastings was first elected from the 20th District in 2012. In last year’s general elections, Hastings defeated Greg Musselwhite (R), 79% to 21%.

Before being elected to Congress, Hastings was a judge on the U.S. District Court for the Southern District of Florida from 1979 until 1989. In 1989, the U.S. Senate tried Hastings on 17 counts of perjury and bribery, finding him guilty on eight counts. The Senate voted to remove Hastings from that judgeship, but he was not disqualified from holding office in the future.

Florida Gov. Ron DeSantis (R) will set a date for a special election to fill this vacancy. As of April 6, five special elections to the 117th Congress have been scheduled in the following districts:

With Hastings’ death, the current partisan breakdown of the U.S. House is 218 Democrats, 211 Republicans, and six vacancies.

Matos is the president of the Providence City Council. She was elected to the council in 2010, re-elected in 2018, and elected president in 2019. Her appointment must be confirmed by the Rhode Island State Senate.

According to NECN-TV, around 80 people applied for the position. Upon selecting Matos, McKee said, “I was looking for someone to be a true governing partner…someone who shares my commitment to supporting our 39 cities and towns and our small businesses, and that’s exactly what I found in Sabina.” If confirmed, Matos would be Rhode Island’s first lieutenant governor who is a person of color.