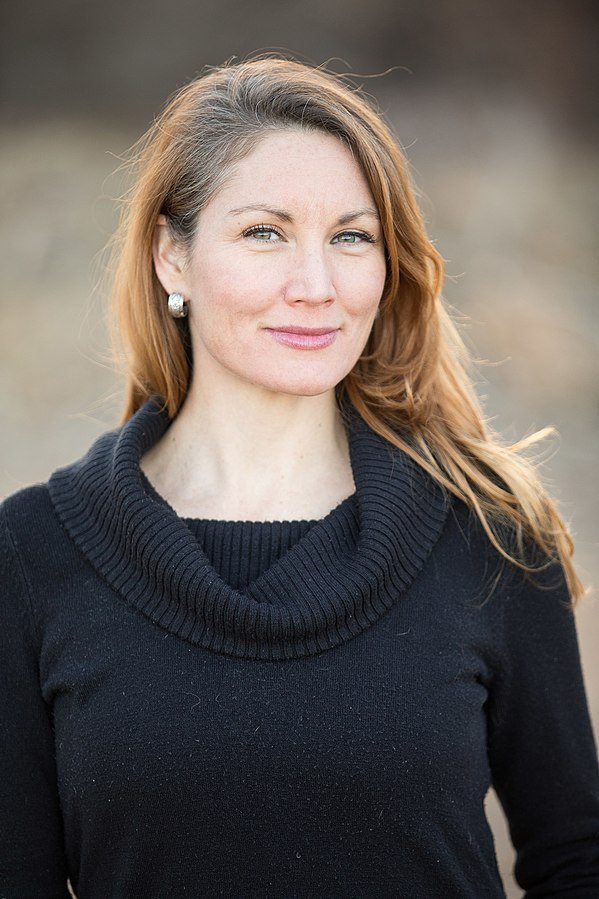 The election took place after the U.S. Senate confirmed incumbent Debra Haaland (D) as secretary of the on March 15, 2021.

The outcome of this race affected partisan control of the U.S. House of Representatives in the 117th Congress. Leading up to the election, Democrats had a 219 to 211 majority over Republicans. When Stansbury is sworn in, Democrats will have expanded their majority to 220-211.

The special election became necessary after Debra Haaland (D) was confirmed as U.S. secretary of the interior in the Biden administration on March 15. Haaland served from 2019 to 2021.

The U.S. House of Representatives has 219 Democratic members, 211 Republican members, and five vacancies. New Mexico’s delegation to the House includes one Democrat and one Republican with one vacancy.

Stansbury and Moores were elected to run at Democratic and Republican Party conventions, respectively. Stansbury has served in the New Mexico House of Representatives since 2019. She has received endorsements from incumbent Debra Haaland (D) and House Speaker Nancy Pelosi (D), EMILY’s List, and the Sierra Club.

Moores has served in the New Mexico State Senate since 2013. He has been endorsed by Rep. Yvette Herrell (R), the Albuquerque Journal, and the National Federation of Independent Businesses.

The outcome of this race will affect partisan control of the U.S. House of Representatives in the 117th Congress. Democrats have a 219 to 211 majority over Republicans. Five seats are vacant. 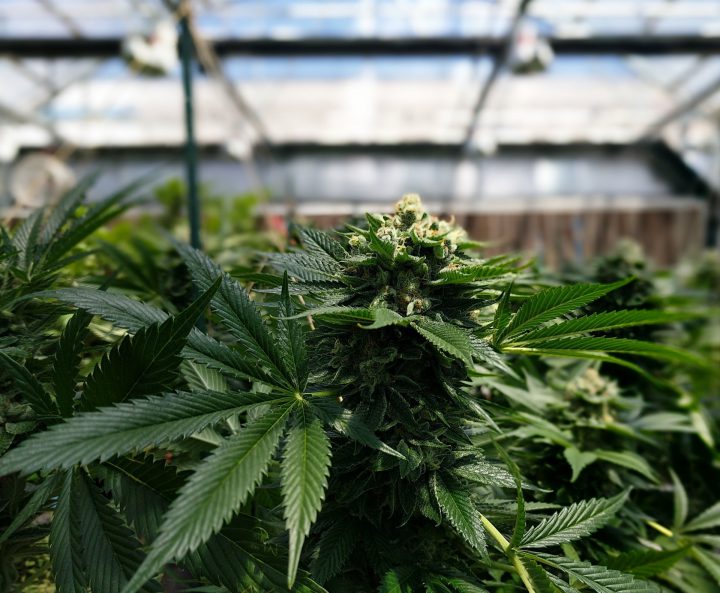 New Mexico state Rep. Phelps Anderson changed his voter registration from Republican to “declined to state” on Feb. 5 after he was the only Republican to vote in favor of repealing a 1969 anti-abortion law.

Phelps was first elected to House District 66 in 2018 and ran uncontested for re-election in 2020.

Of the 70 members in the New Mexico House, 45 are Democrats, 24 are Republicans, and one is an independent.

This is the third state legislator in New Mexico to switch parties since 1994. Rep. Andrew Nunez changed his partisan affiliation to independent on Jan. 25, 2011. Nunez represented District 36 from 2001 to 2013. On Nov. 10, 2020, District 12 Rep. Brittney Barreras changed her partisan affiliation from independent to Democratic. Barreras is currently serving her first term in the House.

On January 25, Julie Vargas was sworn in as a justice on the New Mexico Supreme Court. Gov. Michelle Lujan Grisham (D) appointed Vargas on December 19, 2020, to succeed Justice Judith Nakamura (R), who retired on December 1.

Prior to her appointment, Vargas was a judge on the New Mexico Court of Appeals. She was elected to this position on November 8, 2016.

Under New Mexico law, state supreme court vacancies are filled through assisted gubernatorial appointment, in which the governor selects a nominee based on recommendations from a judicial nominating commission.

Gubernatorial appointees must stand in a partisan election in the next election cycle to remain on the court. To remain on the bench, Julie Vargas must run for election in 2022. Subsequent terms are acquired in uncontested retention elections wherein sitting justices must receive 57% of the vote to retain their seat

New Mexico is one of seven states that use partisan elections to select state supreme court justices for either initial or subsequent terms. Of those seven states, four—Illinois, New Mexico, North Carolina, and Pennsylvania—have a majority of Democratic justices while three—Alabama, Louisiana, and Texas—have a Republican majority.

Under New Mexico law, state supreme court vacancies are filled through assisted gubernatorial appointment, where the governor selects a nominee based on recommendations from a judicial nominating commission. Justices appointed by the governor must stand in a partisan election in the next election cycle to remain on the court.

New Mexico is one of seven states that use partisan elections to select state supreme court justices for either initial or subsequent terms. Of those seven states, four (Illinois, New Mexico, North Carolina, and Pennsylvania) have a Democrat majority while three (Alabama, Louisiana, and Texas) have a Republican majority on the court.

Julie Vargas was a judge on the New Mexico Court of Appeals. She was elected to this position in a partisan election on November 8, 2016, defeating 2016 appointee incumbent Judge Stephen French (R).

Nakamura planned to retire on August 1, but she postponed the retirement date in June. Governor Susana Martinez (R) appointed Nakamura to the court on November 12, 2015, to fill a vacancy. Nakamura was elected on November 8, 2016, to the unexpired term of her predecessor. Nakamura served as chief justice from 2017 to 2020.

Starting Jan. 19, all public and private pre-K, elementary, and middle schools in West Virginia were required to resume full-time in-person or hybrid (at least two in-person days every week) instruction, regardless of their county’s coronavirus transmission rates. High schools were still required to close if located in counties the Department of Health and Human Resources classified as red in the County Alert System map.

Schools in areas of New Mexico with lower coronavirus transmission rates were permitted to begin reopening for in-person or hybrid instruction on Jan. 18.

New Mexico and West Virginia had ordered schools closed for in-person instruction since the beginning of January to mitigate holiday virus spread.

The nationwide status of school closures and reopenings is as follows:

The Supreme Court of the United States issued an opinion in Texas v. New Mexico, which was argued on October 5, 2020. The case is part of the court’s original jurisdiction, meaning it was the first and only court to hear the case. Original jurisdiction cases are rare. According to the Federal Judicial Center, since 1960, the court “received fewer than 140 motions for leave to file original cases, nearly half of which were denied a hearing.”

Texas v. New Mexico concerned an interstate water dispute. In 1949, the two states entered a compact about use of the Pecos River, which flows south from New Mexico to Texas, where it joins the Rio Grande. In 1988, the U.S. Supreme Court appointed a river master to issue an annual report summarizing New Mexico’s compliance with its compact obligations. In this case, Texas challenged retroactive changes the river master made to his 2014-2015 annual report.

Justice Samuel Alito concurred in part and dissented in part. In his opinion, Alito wrote that he would have vacated the case and remanded it to the river master with instructions to redo his analysis.

Justice Amy Coney Barrett did not take part in the case. She was not a member of the court when arguments were held.

As of December 14, 2020, the court had issued opinions in nine cases this term. Four cases were decided without argument.