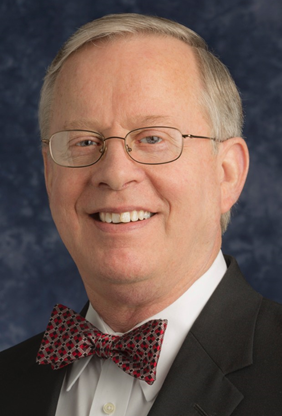 A special general runoff election has been scheduled for February 23 in District 68 of the Texas House of Representatives. Craig Carter (R) is facing David Spiller (R) in the runoff. Carter and Spiller advanced from the general election on January 23, earning 18% of the vote and 44% of the vote, respectively. Governor Greg Abbott (R) issued a proclamation on February 4 to schedule the runoff.

The seat became vacant after Drew Springer (R) won a special election for District 30 of the Texas State Senate on December 19, 2020. Springer was elected to the state House in 2012. He won re-election in November 2020 with 85.5% of the vote.

The filing deadline to run for school board in 57 Texas districts is on February 12, 2021. The general election is scheduled for May 1, 2021.

If no candidate wins the majority of the vote in the general election, the top two vote-getters will advance to a runoff election. The date of the runoff election varies by school district.

Some school boards in Texas hold elections in November. Six school districts covered by Ballotpedia will have general elections on November 2, 2021. 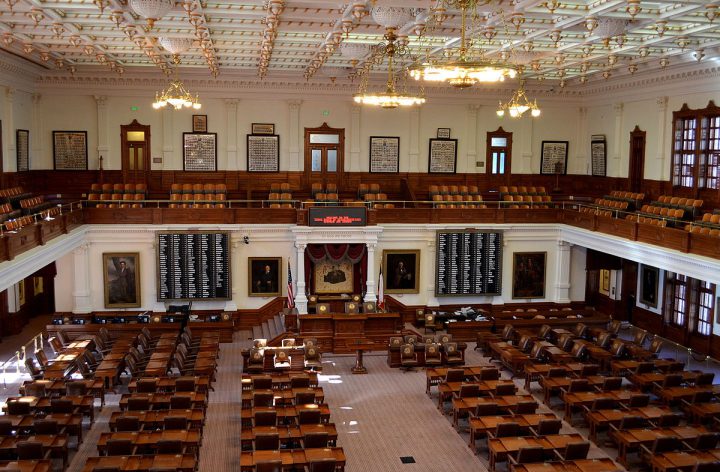 A special general election is being held on January 23 for District 68 of the Texas House of Representatives. Charles Gregory (D), John Berry (R), Jason Brinkley (R), Craig Carter (R), and David Spiller (R) are running in the general election. A general election runoff will be scheduled if no candidate earns at least 50% of the vote.

Candidates interested in running in a special election for the District 68 seat in the Texas House of Representatives had until January 4, 2021, to file. The special election will be held on January 23.

The special election became necessary after Drew Springer (R) won a special election to Texas State Senate District 30 on December 19, 2020. Springer was elected to the state House in 2012. He won re-election in 2020 with 85.5% of the vote.

Texas has a Republican state government trifecta. A trifecta exists when one political party simultaneously holds the governor’s office and majorities in both state legislative chambers. Republicans control the state Senate by an 18-12 margin with one vacancy and the state House by an 83-67 margin. 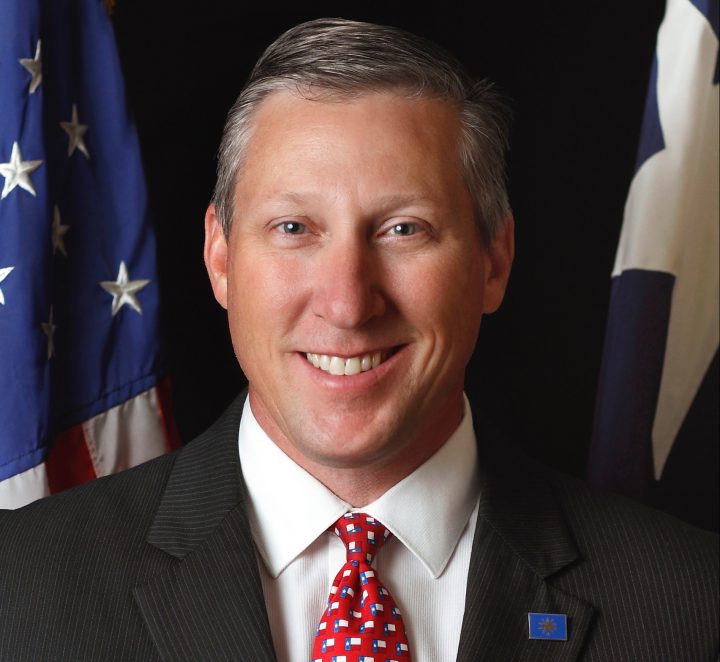 Springer will replace Pat Fallon (R) for the remainder of his term, expiring in January 2023. Fallon submitted his letter of resignation on August 22, with an effective date of resignation on January 4. On August 8, local Republican Party county and precinct chairs selected Fallon to replace incumbent John Ratcliffe on the general election ballot for Texas’ 4th Congressional District after Ratcliffe withdrew from the race, following his confirmation as director of national intelligence.

The Supreme Court of the United States issued an opinion in Texas v. New Mexico, which was argued on October 5, 2020. The case is part of the court’s original jurisdiction, meaning it was the first and only court to hear the case. Original jurisdiction cases are rare. According to the Federal Judicial Center, since 1960, the court “received fewer than 140 motions for leave to file original cases, nearly half of which were denied a hearing.”

Texas v. New Mexico concerned an interstate water dispute. In 1949, the two states entered a compact about use of the Pecos River, which flows south from New Mexico to Texas, where it joins the Rio Grande. In 1988, the U.S. Supreme Court appointed a river master to issue an annual report summarizing New Mexico’s compliance with its compact obligations. In this case, Texas challenged retroactive changes the river master made to his 2014-2015 annual report.

Justice Samuel Alito concurred in part and dissented in part. In his opinion, Alito wrote that he would have vacated the case and remanded it to the river master with instructions to redo his analysis.

Justice Amy Coney Barrett did not take part in the case. She was not a member of the court when arguments were held.

As of December 14, 2020, the court had issued opinions in nine cases this term. Four cases were decided without argument.

The general runoff election in Corpus Christi, Texas, was held on December 15, 2020. In the nonpartisan mayoral race, Paulette Guajardo defeated incumbent Joe McComb, earning 56% of the vote to McComb’s 44%.

Corpus Christi is the eighth-largest city in Texas by population and the 59th-largest in the United States. 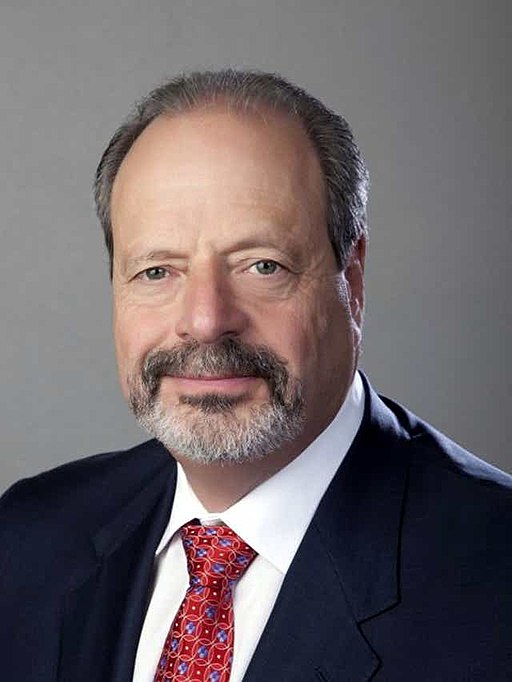 Leeser previously served as the mayor of El Paso from 2013 to 2017. He did not seek re-election in 2017. Margo was elected as mayor that year.

Although mayoral elections in El Paso are officially nonpartisan, The Texas Tribune reported that Leeser identifies as a member of the Democratic Party. Margo previously served as a Republican in the Texas House of Representatives from 2011 to 2013.

Leeser and Margo advanced from the general election on November 3 after neither candidate received a majority of the vote to win outright. Leeser received 42.6%, while Margo received 24.6%.

Twenty-nine of the 100 largest U.S. cities held mayoral elections in 2020. In 15 of those cities, the incumbent was Republican at the start of 2020. Twelve incumbents were Democratic, one was independent, and one was nonpartisan. Overall, Democratic mayors oversaw 64 of the 100 largest cities as of the beginning of 2020.