On Nov. 19, U.S. Census Bureau Director Steve Dillingham announced that, “during post-collection processing, certain processing anomalies have been discovered” in the 2020 United States Census. Dillingham said he had directed the bureau “to utilize all resources available to resolve this as expeditiously as possible.” Also on Nov. 19, The New York Times reported that “a growing number of snags in the massive data-processing operation that generates population totals had delayed the completion of population calculations at least until Jan. 26, [2021], and perhaps to mid-February.”

This expected delay could postpone state redistricting efforts in 2021. At least one state (California) has already extended its redistricting deadlines in light of the uncertainty surrounding the conclusion of the census. On July 17, the California Supreme Court unanimously ordered the California Citizens Redistricting Commission to release draft district plans by Nov. 1, 2021, and final district plans by Dec. 15, 2021. The original deadlines were July 1, 2021, and August 15, 2021, respectively.

Federal law requires congressional and legislative districts to have substantively equal populations. States use census data during their redistricting processes to ensure compliance with this requirement. The standard census timeline calls for the bureau to submit apportionment counts to the President by Dec. 31 and redistricting data to the states by April 1, 2021.

Democratic and Republican members of the U.S. House of Representatives held elections for leadership positions in the 117th Congress, which convenes on January 3, 2021. The speaker of the House, who presides over sessions of the chamber and is second in the line of presidential succession, is elected on the first day the new Congress convenes. Other leadership positions are elected in meetings prior to the start of a new Congress.

House Democrats held their leadership elections remotely on November 18. Current Speaker Nancy Pelosi (D-Calif.) was selected as the Democratic nominee for speaker of the House. She was unopposed. Pelosi was elected speaker of the House on January 3, 2019. She previously served as House speaker from 2007 to 2010 and became House minority leader after Democrats lost control of the House in the 2010 elections.

Rep. Tom Emmer (R-Minn.) was re-elected as National Republican Congressional Committee (NRCC) chair. The election for Democratic Congressional Campaign Committee (DCCC) chair will be held the week of November 30. Reps. Tony Cárdenas (D-Calif.) and Sean Patrick Maloney (D-N.Y.) announced they would run for the position after Rep. Cheri Bustos (D-Ill.) said she would not run again.

The narrowest margin of victory in the U.S. Senate was incumbent Gary Peters’ (D) 1.35 percentage point margin over John James (R) in Michigan. Peters’ win was the fifth-closest by overall number of votes. The U.S. Senate race decided by the fewest votes was incumbent Steve Daines’ (R) 31,000-vote win over Steve Bullock (D) in Montana.

Ballotpedia’s analysis of Congressional margins of victory will be updated and expanded as final certified results become available. 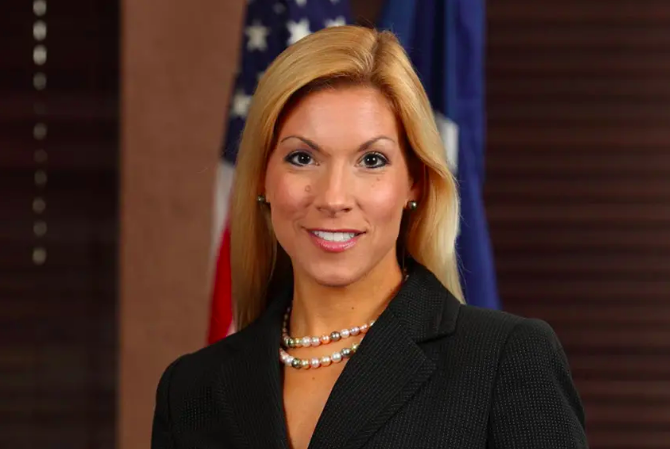