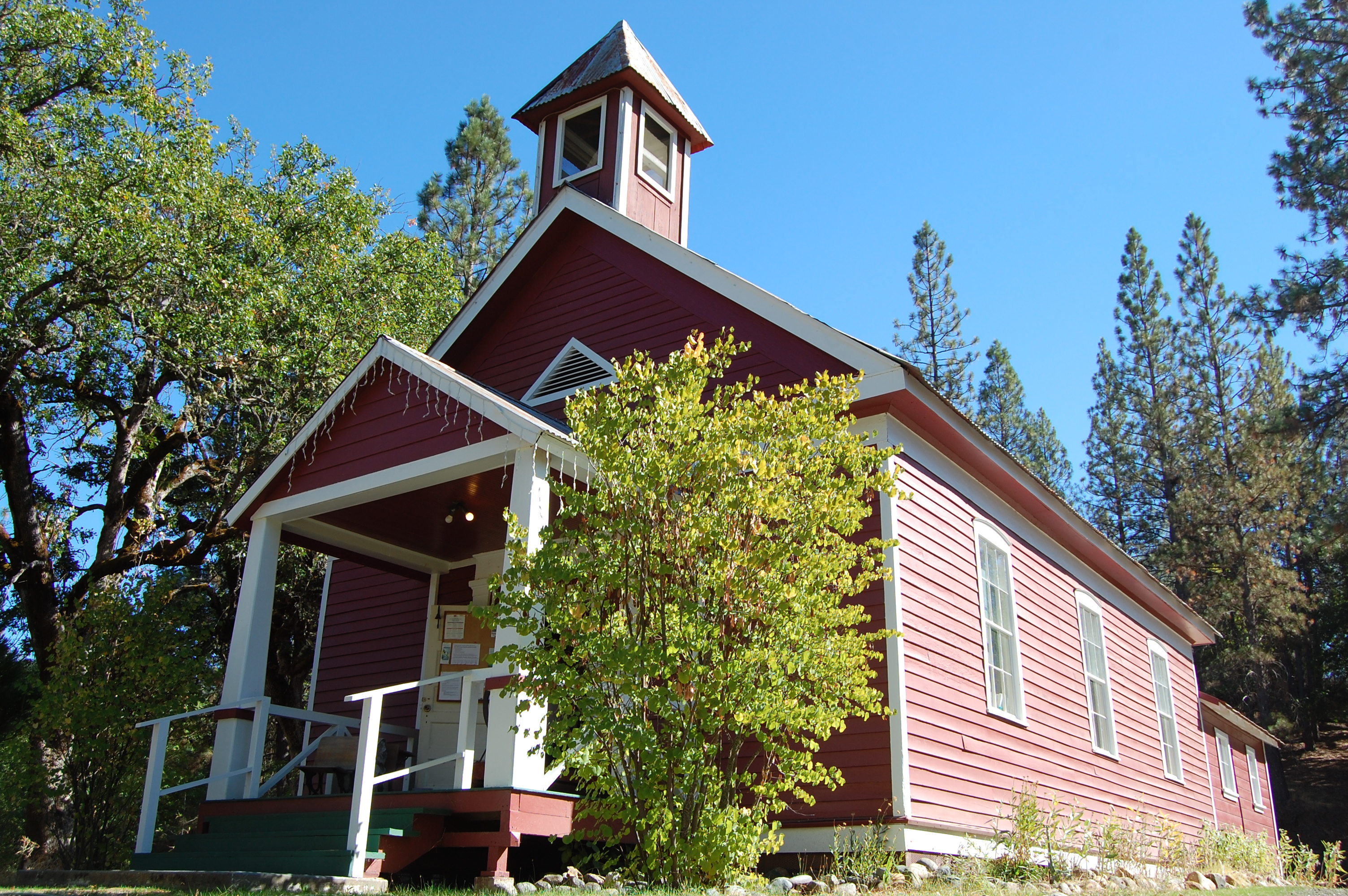 Ballotpedia is covering elections in five Kansas school districts in 2019: Circle USD 375, Goddard USD 265, Haysville USD 261, Maize USD 266, and Wichita Public Schools. The filing deadline for these elections was June 3, 2019. Four districts canceled their primaries after two or fewer candidates filed per seat up for election. Wichita Public Schools is scheduled to hold a primary on August 6 for one seat. All districts will hold general elections on November 5.
Three of seven seats are up for election in Wichita Public Schools; these consist of two by-district seats and one at-large seat. The district holds primaries if three or more candidates file per seat. The by-district seats do not require a primary, but four candidates filed for the at-large seat. All three incumbents filed for re-election. The District 3 incumbent is the only Wichita school board member who is unopposed in her bid for re-election.
Four of seven seats are up for election in Circle USD 375; these consist of three by-district seats and one at-large seat. Two incumbents filed for re-election. Each of the races only drew one candidate, so two newcomers will be sworn in following the election.
Goddard USD 265 has four of seven at-large seats up for election. Five candidates filed for election, including three incumbents. This means the district is guaranteed at least one newcomer on the board.
Five of seven at-large seats are up for election in Haysville USD 261; four are up for regular election and one is for an unexpired term. A total of seven candidates filed for the four seats up for regular election and one candidate is running for the unexpired term. Three incumbents filed for re-election, meaning the board will see a minimum of two newcomers.
Maize USD 266 has three by-district seats and one at-large seat up for election. There are seven seats on the board. Three incumbents filed for re-election. Two incumbents face challengers, but the at-large incumbent is unopposed in his bid for re-election. The open by-district seat drew two candidates. At least one newcomer will be elected to the board.
These five Kansas school districts served a combined total of 71,240 students during the 2016-2017 school year.
Additional reading:
https://ballotpedia.org/Wichita_Public_Schools,_Kansas,_elections_(2019)
https://ballotpedia.org/Circle_Unified_School_District_375,_Kansas,_elections_(2019)
https://ballotpedia.org/Goddard_USD_265,_Kansas,_elections_(2019)
https://ballotpedia.org/Haysville_USD_261,_Kansas,_elections_(2019)
https://ballotpedia.org/Maize_USD_266,_Kansas,_elections_(2019)