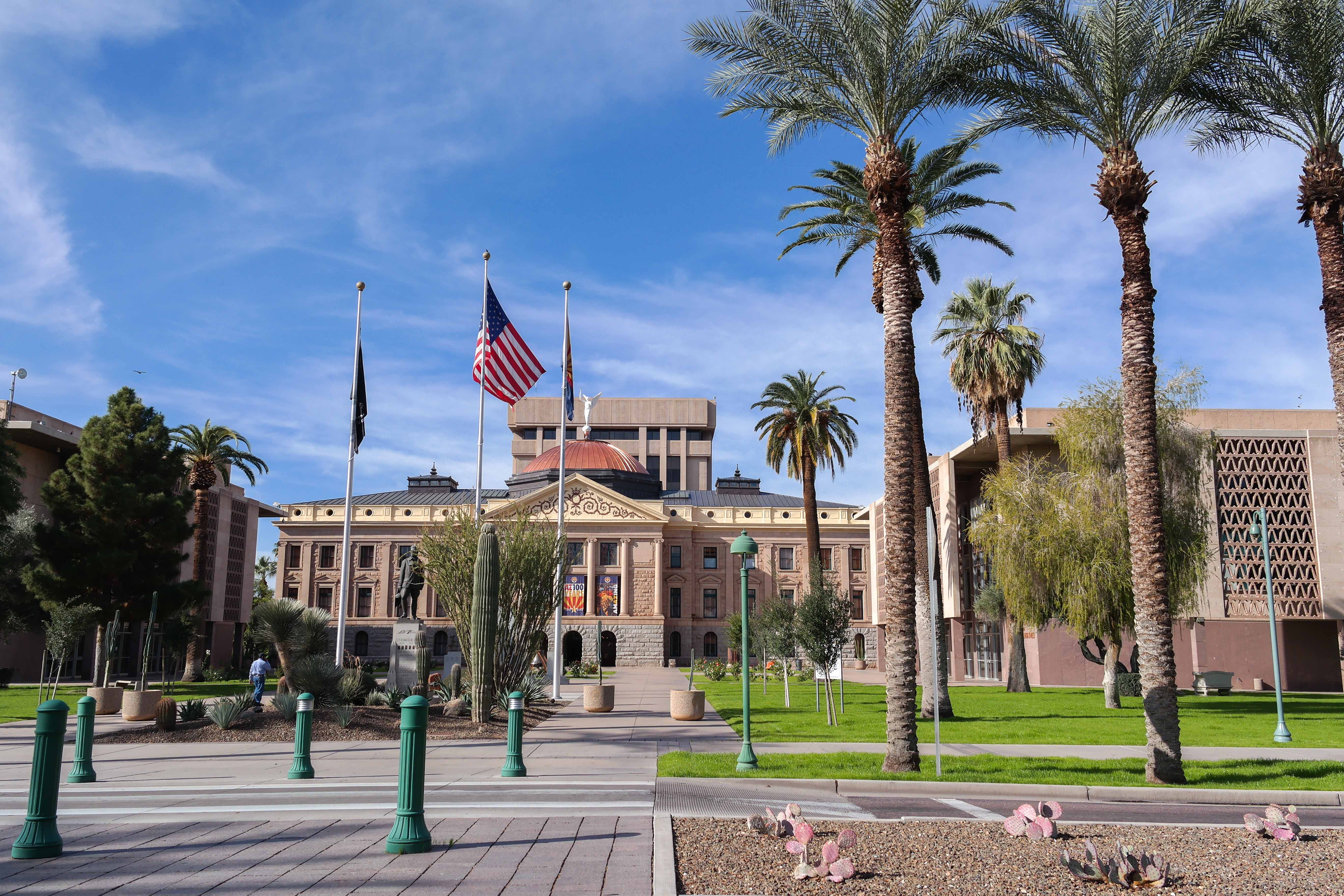 Chief Justice Scott Bales of the Arizona Supreme Court will retire on July 31, 2019. Eleven applicants have applied for the position and will be interviewed by a 14-member selection commission. The commission will then submit a list of names to Gov. Doug Ducey (R), from which he will appoint a new chief justice.
Seven Republicans, two Democrats, one Libertarian, and one independent applied to fill the vacancy. The list of applicants includes five judges from the Arizona Court of Appeals, two judges from county superior courts, a public defender, a county attorney, and two private attorneys.
Three of the applicants for this position made the final shortlist for the most recent vacancy on the court. Judges Kent Cattani (R), Maria Elena Cruz (D), and Richard Gordon (R) were recommended by the committee to replace former Justice John Pelander in March 2019.
Bales is the only member of the court to be appointed by a Democratic governor. His replacement will be Ducey’s fifth appointment to the seven-member court. After leaving office, Bales will become executive director of the Institute for the Advancement of the American Legal System at the University of Denver.
In 2019, there have been 13 supreme court vacancies across eight of the 29 states where replacement justices are appointed instead of elected. Nine of the vacancies were caused by retirements. Two former justices took jobs in the private sector. One vacancy occurred when a justice was elevated to chief justice of the court and the other occurred when a justice was elevated to a federal judicial position. Of these vacancies, a Republican is responsible for appointing the replacement in 11 of them, and a Democrat is responsible for appointing the replacement in two of them.