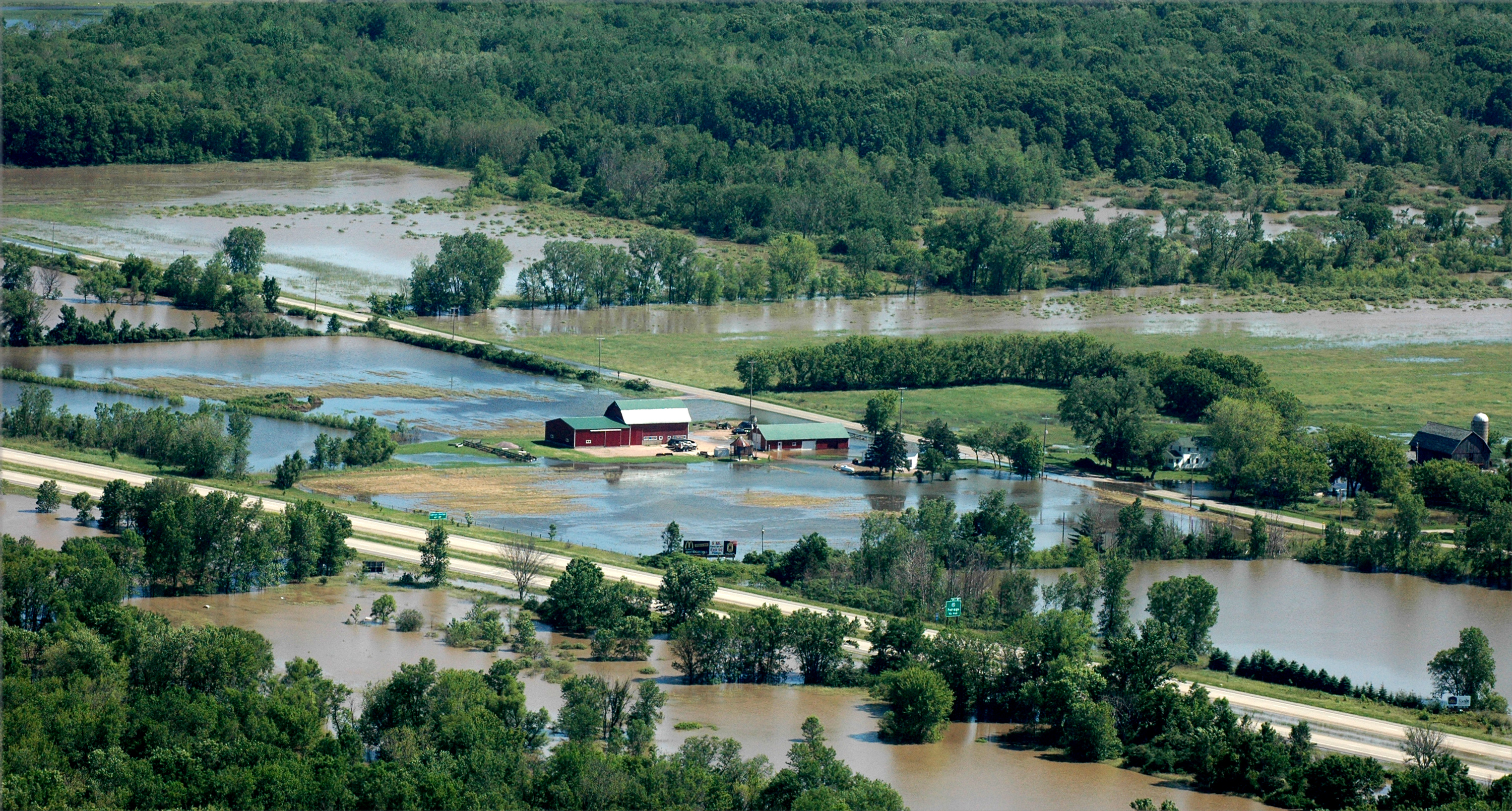 A special general election was held on June 4 in Wisconsin to fill three seats on the Dane County Board of Supervisors. Elizabeth Doyle (District 1), Kristen Audet (District 17), and Ann DeGarmo (District 33) were elected to the board. Doyle won her race unopposed, while the other two each faced a challenger.
Three candidates participated in the District 17 primary on May 7, which narrowed the field to the top two candidates. With only one candidate filing in District 1 and two in District 33, those primaries were canceled.
Dane County also held regular elections on April 2 for two seats on the Dane County Board of Supervisors as well as a seat on the Dane County Circuit Court. All three of those races were won unopposed by the incumbent.
Dane County was home to 516,284 residents in 2014, according to the U.S. Census Bureau. The county contains Wisconsin’s capital, Madison.
Ballotpedia covers municipal elections for the 100 largest cities by population in the nation, and 59 of those cities are holding elections in 2019.
Additional reading:
https://ballotpedia.org/Dane_County,_Wisconsin
https://ballotpedia.org/Wisconsin_elections,_2019
https://ballotpedia.org/United_States_municipal_elections,_2019

Kristen Smith is an associate editor at Ballotpedia. Contact us at editor@ballotpedia.org.