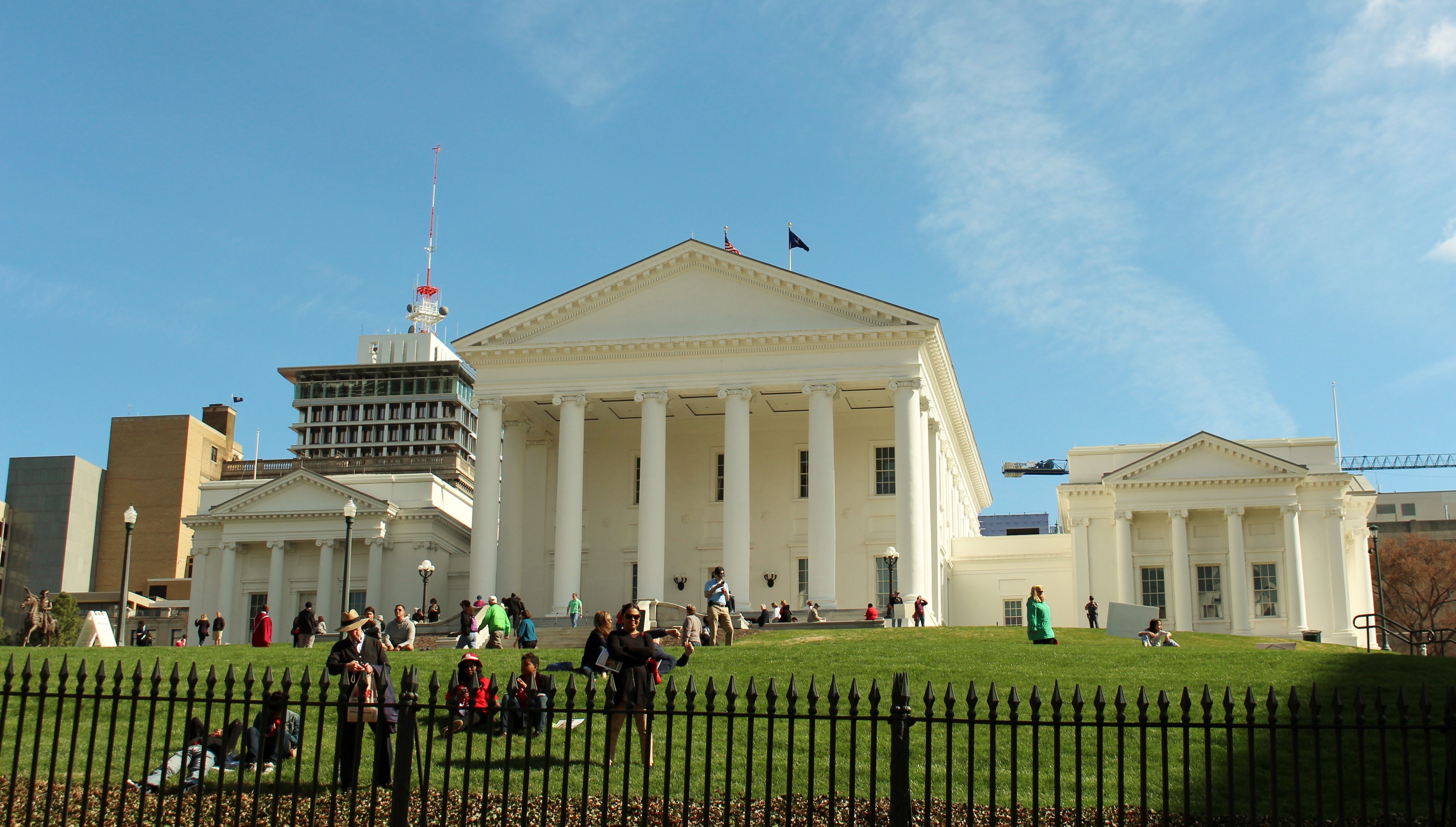 Virginia held state legislative primary elections on June 11. All 40 state Senate seats and all 100 state House of Delegates seats are up for general election on November 5, 2019.
Local parties could choose to hold conventions rather than primaries to select their nominees, which meant that not all districts held primary elections. According to data from the state department of elections and local political parties, there were 16 party primaries for state Senate seats and 19 primaries for seats in the state House.
Incumbents ran in 14 of the 35 primaries. Two incumbents (14 percent) were defeated, while the other 12 advanced to the general election. Of the 40 seats up for election in the Senate, 36 have an incumbent running in November. And 86 of the House’s 100 incumbents will be on the general election ballot.
One incumbent loss occurred in Senate District 16, where former Del. Joe Morrissey defeated incumbent Sen. Roz Dance in the Democratic primary. Morrissey resigned from the House in 2015 following his conviction of a misdemeanor stemming from his relationship with a 17-year-old but won election to his old seat in a special election later that year. He ran for the Senate in 2015 against Dance but withdrew prior to the general election citing health concerns.
The other incumbent loss occurred in the House District 28 Republican primary. Paul Milde III defeated Del. Robert Thomas Jr. in a rematch from 2017. Milde beat Thomas by 163 votes, while Thomas beat Milde in 2017 by 984 votes.
The following information is current as of June 13, 2019. It is compiled from the state department of elections and local political parties. Final candidate lists will be available following the filing deadline on June 24.
The 87 House incumbents seeking re-election in 2019 was the lowest number since 2011, when 86 ran for re-election. In 2017, 93 incumbents ran for re-election, and 91 did so in both 2015 and 2013. The 42 House candidates without major party opposition in the general election this year is higher than 2017’s figure of 40 but lower than in 2015 and 2013, when 71 candidates and 56 candidates, respectively, did not face major party opposition.
In the Senate races, three incumbents did not seek re-election, which is half as many as retired in 2015, the last year there was a general election for Senate seats. There will be 22 Senate races on the general election ballot where there is only one candidate from a major political party, up from 20 such races in 2015.
Heading into the general election, Republicans hold a 21-19 majority in the Senate and a 51-49 majority in the House. This election will take place using new state House district maps that were redrawn following a court order. These new maps changed the boundaries of 25 districts. Under the old maps, Hillary Clinton won 51 districts in 2016 while Donald Trump won 49. Under the new maps, Clinton would have won 56 districts (seven currently held by Republicans) while Trump would have won 44 (none currently held by Democrats).
Click the links below for more information on the races.
https://ballotpedia.org/Virginia_State_Senate_elections,_2019
https://ballotpedia.org/Virginia_House_of_Delegates_elections,_2019
https://ballotpedia.org/Virginia_state_legislative_Democratic_primaries,_2019
https://ballotpedia.org/Virginia_state_legislative_Republican_primaries,_2019