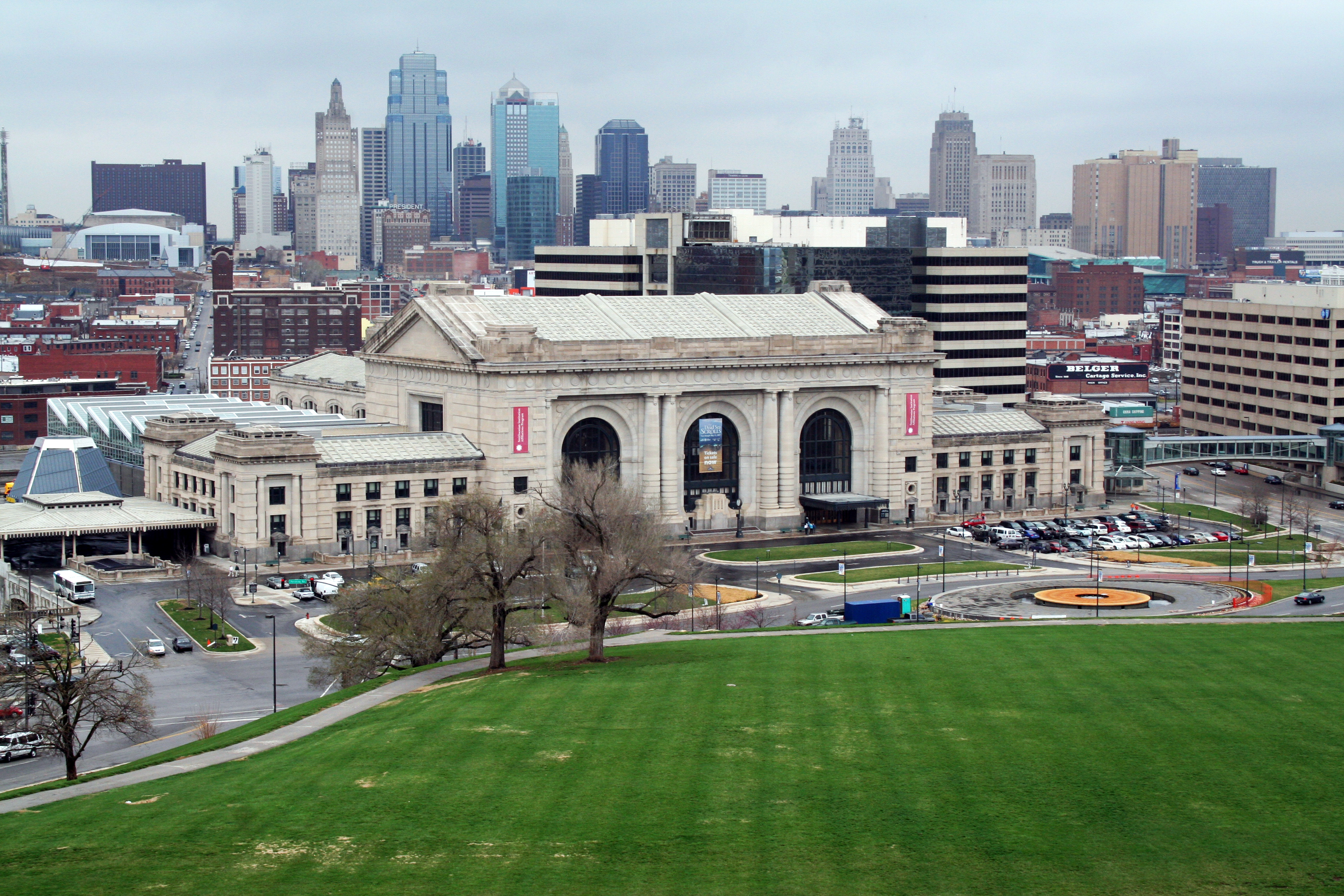 City council member Quinton Lucas defeated fellow council member Jolie Justus to become mayor of Kansas City, Missouri, succeeding term-limited Mayor Sly James. Based on unofficial returns with 90 percent of precincts reporting, Lucas received more than 58 percent of the vote.
The two candidates advanced from a primary election field that had 11 candidates. In the April 2 primary, Justus received 22.8 percent of the vote and Lucas received 18.4 percent of the vote.
Although elections in Kansas City are nonpartisan, James was known to be a member of the Democratic Party. Ballotpedia was unable to find information on Lucas’ political affiliation.
In 2019, elections are being held in 59 of America’s 100 largest cities by population in 2019. That includes elections for mayor in 31 of the 100 largest cities. In 20 of those cities, the incumbent was Democratic at the start of 2019. Seven incumbents were Republican, three were independent, and the affiliation of one was unknown.
Kansas City uses a council-manager system. In this form of municipal government, an elected city council—which includes the mayor and serves as the city’s primary legislative body—appoints a chief executive called a city manager to oversee day-to-day municipal operations and implement the council’s policy and legislative initiatives. The mayor’s primary responsibilities are to preside over city council meetings and official city ceremonies, and to represent the city on the state, national, and international levels.