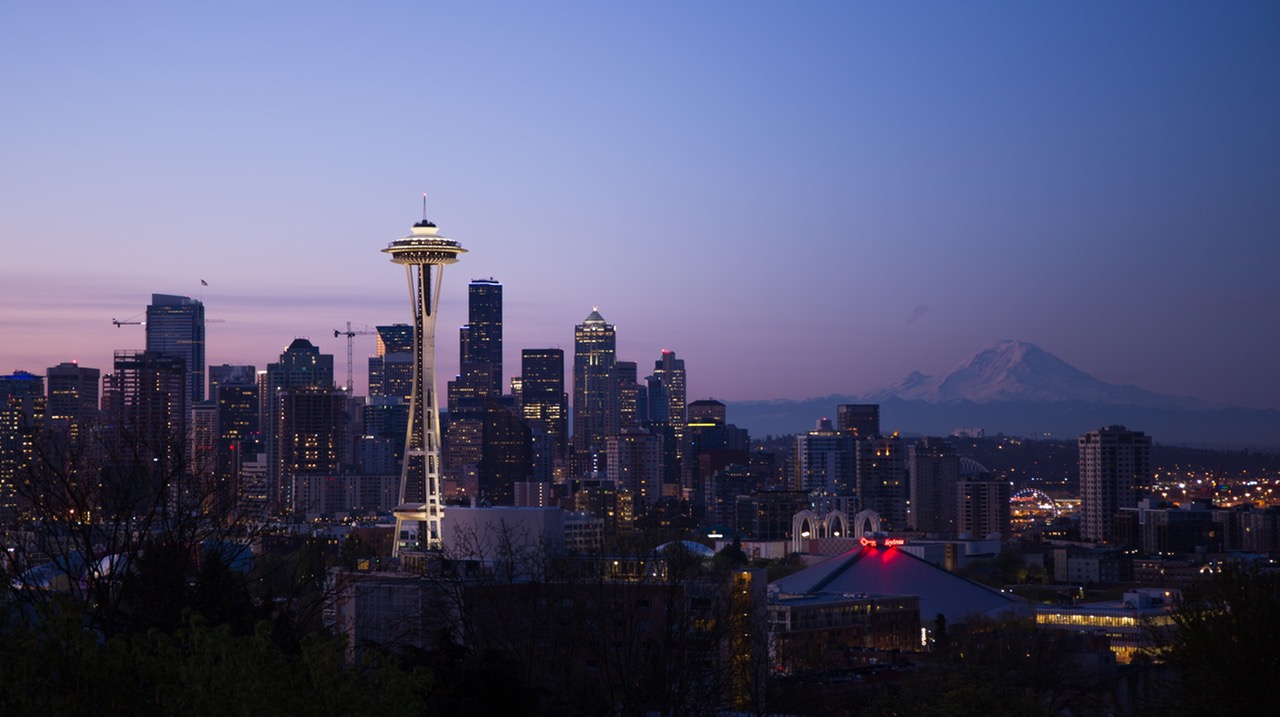 As of early July, Seattle’s city council elections have seen $1.2 million in public financing and $308,000 in satellite spending. The nonpartisan primary elections for seven of nine city council seats—three with incumbents facing challengers and four open-seat races—take place August 6. General elections will be held November 5.
Public financing comes through the Democracy Voucher Program, first used in the 2017 elections, which gives four $25 vouchers to each eligible resident to distribute among candidates of their choosing.
As of July 2, more than 48,000 vouchers had been distributed among 32 candidates in the races. Of 55 active city council candidates, 42 are participating in the program.
District 1 incumbent Lisa Herbold had received the highest amount of contributions from the voucher program as of July 2 at $62,100. Second was Emily Myers, one of 10 candidates for the open District 4 seat, with $59,800.
Ami Nguyen, one of five candidates challenging incumbent Kshama Sawant for the District 3 seat, had the third-highest voucher program total at $57,100. Sawant did not participate, citing spending toward the races from Amazon and PACs.
District 5 incumbent Debora Juarez had received $22,000 through the program.
In order to participate in the voucher program, candidates needed to agree to a spending limit of $75,000 during the primary. Candidates may be released from that limit if another candidate in their race exceeds that limit in spending or contributions or if satellite spending for another candidate exceeds that limit. As of early July, all but the District 5 candidates have been released from the program’s spending limit.
All reported satellite spending has come from the Civic Alliance for a Sound Economy (CASE), the Seattle Metropolitan Chamber of Commerce’s political action committee, which received $200,000 from Amazon in March. CASE endorsed nine candidates—six across the four open council races, incumbent Deborah Juarez (District 5), and challengers of incumbents Lisa Herbold (Districts 1) and Kshama Sawant (District 3).
The PAC had spent 86 percent of its $308,000 total spending as of July 1 on efforts in support of the following candidates:
In 2018, the city council unanimously passed a law that would have required businesses grossing at least $20 million to pay $275 per employee in order to fund affordable housing programs for the homeless. The proposal faced criticism from Amazon, the vice president of which said the company was questioning whether to continue growing in Seattle, and the Chamber of Commerce. One month after its passage, seven of nine council members voted to repeal the tax, including Juarez and Herbold, the latter of whom was one of the proposal’s original sponsors. Sawant voted against the repeal.
Additional reading: https://ballotpedia.org/City_of_Seattle_Restrictions_on_Campaign_Finance_and_Elections,_Initiative_Measure_No._122_(November_2015)
https://ballotpedia.org/Satellite_spending
https://ballotpedia.org/Municipal_elections_in_Seattle,_Washington_(2017)