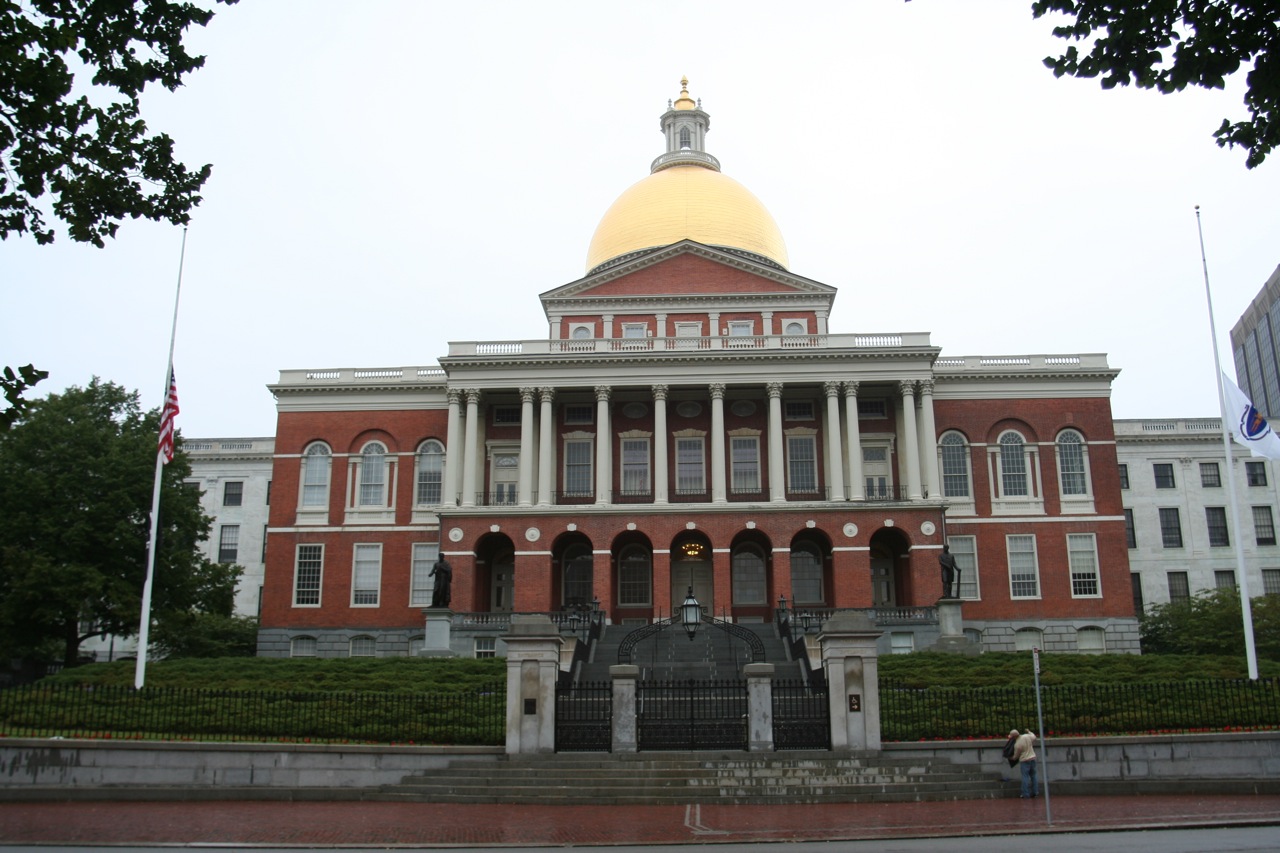 On July 12, Republican Governor Charlie Baker sent an omnibus public-sector labor bill back to the Democratic state legislature with recommendations for amendments.
What does the bill, as adopted, propose? The legislature’s version of H3854 would authorize employers to disclose personal employee information to unions. It would also permit unions to require non-members to pay for the costs associated with grievance and arbitration proceedings. It would require employers to provide unions with access to employees, and it would allow for dues deduction authorizations to be irrevocable for a period of up to one year.
What does Baker want to change? In a letter to state legislators, Baker recommended the following changes:
What comes next? Lawmakers could adopt an amended version of the bill incorporating some or all of Baker’s proposed changes. Lawmakers could also pass the bill again without making changes. In that case, Baker could sign it, let it become law without his signature, or veto the bill. A two-thirds vote in both the state House and Senate is required to override a veto. Democrats hold supermajorities (majorities exceeding the two-thirds necessary for a veto override) in both chambers.