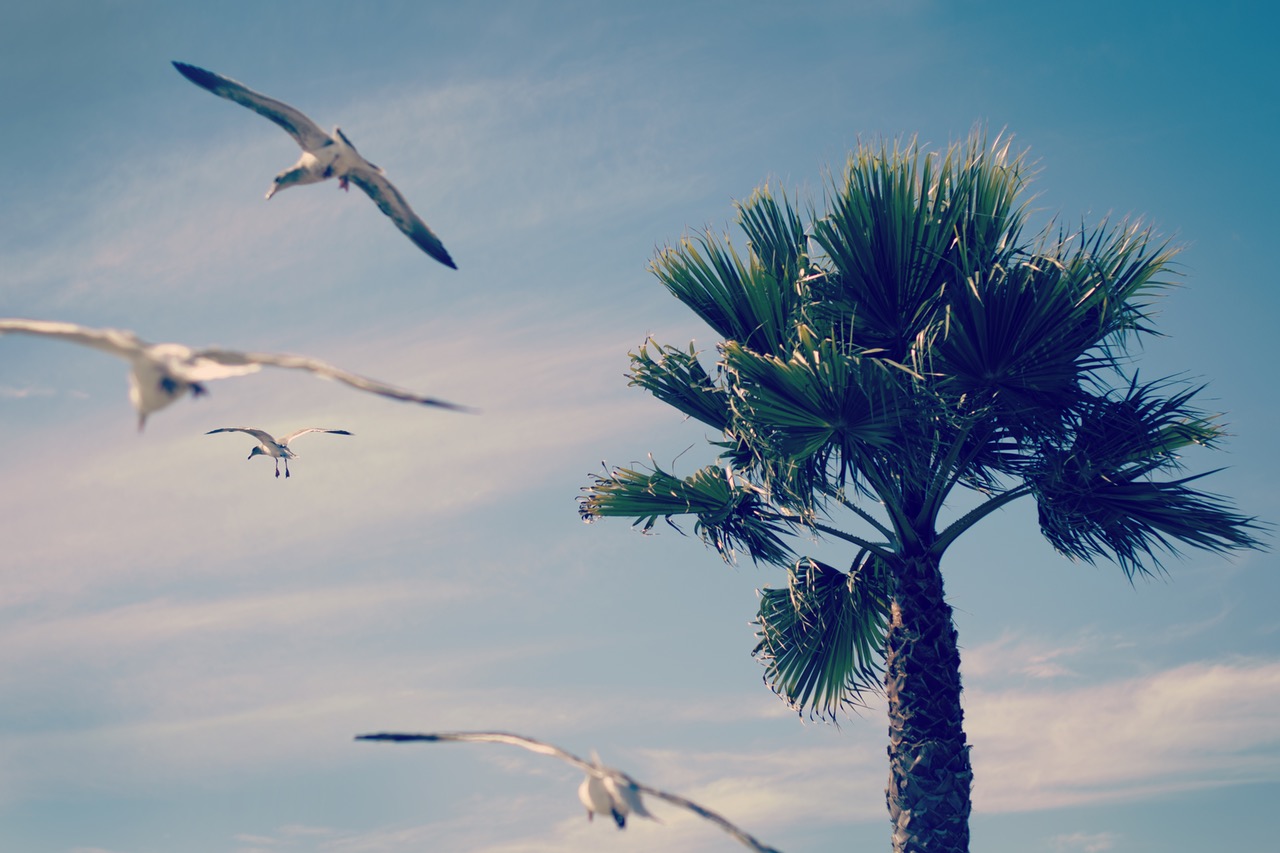 Hialeah, Florida, is holding elections for four of its seven city council seats, and candidates have until July 29 to file to run. The primary is scheduled for November 5. If no candidate receives a majority of the vote, a general election will be held on November 19. Unopposed candidates do not appear on the ballot and are automatically declared winners.
The seats up for election are Groups 1, 2, 3, and 4. City council members are elected at large to specific seats. Group 2 incumbent Jose F. Caragol, Group 3 incumbent Vivian Casals-Munoz, and Group 4 incumbent Isis Garcia-Martinez have each served the maximum three consecutive terms on the council and cannot seek re-election. Group 1 incumbent Lourdes Lozano is the only incumbent who can seek another term. First elected in 2011, Lozano would be serving her third and final consecutive term if she wins in November.
All four seats were most recently on the ballot in 2015; in that race, all four incumbents and three challengers filed to compete in the election. Lozano and Garcia-Martinez held their seats automatically because they faced no challengers. Caragol and Casals-Munoz won re-election in the primary with 53.1% and 60.3% of the vote, respectively.
Hialeah is the sixth-largest city in Florida and the 88th-largest city in the U.S. by population.
Additional reading:
https://ballotpedia.org/Municipal_elections_in_Hialeah,_Florida_(2015)
https://ballotpedia.org/Hialeah,_Florida