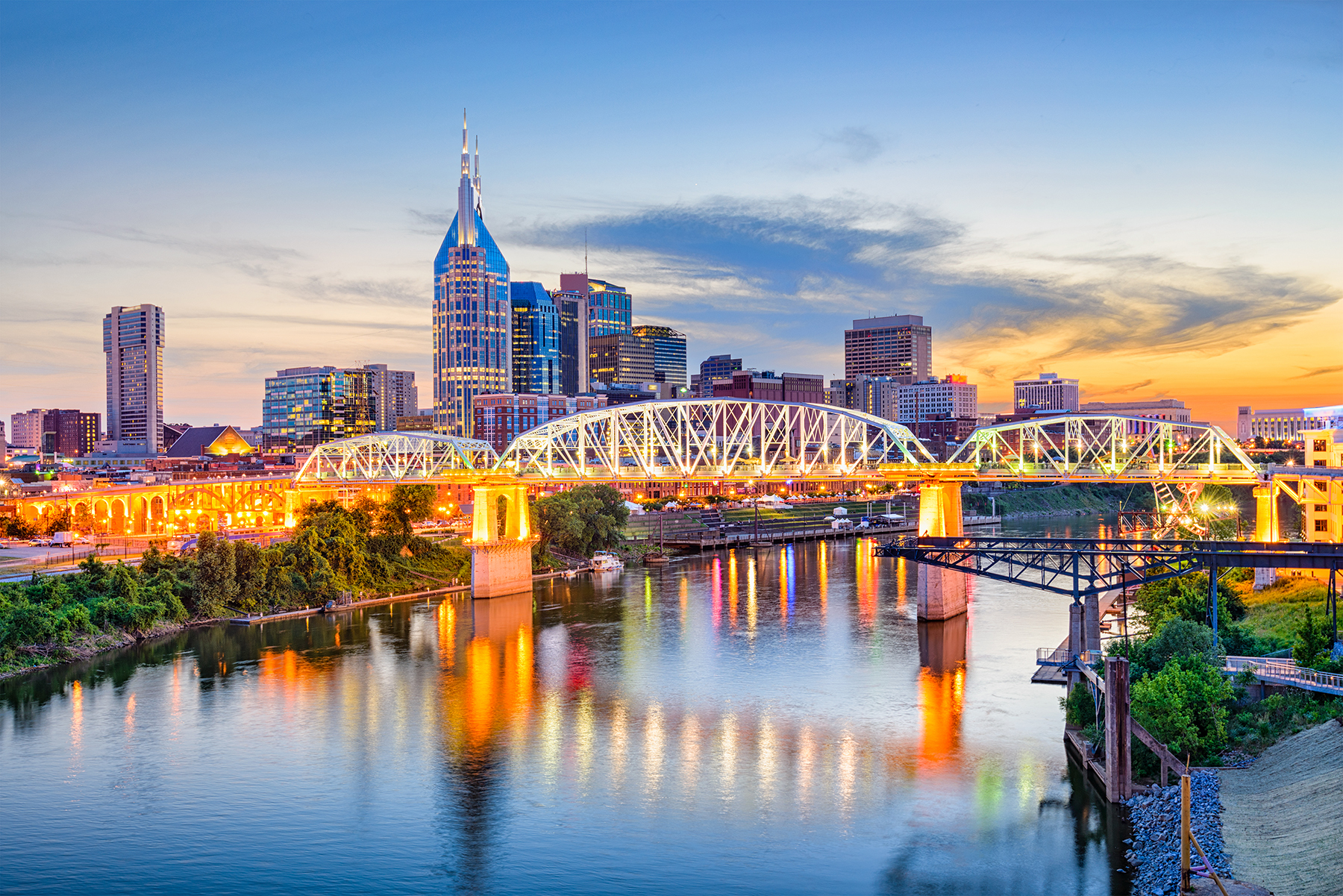 At-Large Nashville Metro Councilmember John Cooper and incumbent Mayor David Briley advanced to a September 12 runoff election for mayor of Nashville, Tennessee, on Thursday. Cooper received 35 percent of the vote and Briley received 26 percent with 61 percent of precincts reporting, in addition to early and absentee votes tallied.
Former professor Carol Swain was in third place with 21 percent, followed by state Rep. John Clemmons (D), who received 16 percent.
Briley, formerly vice mayor, took office in March 2018 upon the resignation of Mayor Megan Barry; Briley won a special election in May 2018 to complete her term. He’s campaigning on his record over the past year, emphasizing his affordable housing plan, the creation of a college scholarship program for public school graduates, and his opposition to property tax increases.
Cooper has highlighted his background in real estate and finance and says the city needs to focus on neighborhoods instead of economic incentives for downtown projects. He says fiscal stewardship is among his top priorities and that he entered the race partly out of opposition to Briley’s plan to fund his affordable housing initiative through municipal bond-borrowing.
Heading into the August 1 election, Briley had been endorsed by the Nashville Business Coalition, former Tennesse Governor and Nashville Mayor Phil Bredesen (D), and the Nashville Tennessean editorial board, among others. Cooper’s endorsers included the Nashville Fraternal Order of Police, the Nashville Neighborhood Defense Fund, and his brother U.S. Rep. Jim Cooper (D).
Thirty-one mayoral elections in the country’s 100 largest cities are being held in 2019. In 20 of those cities, the incumbent was a Democrat at the start of 2019. Seven incumbents were Republican, three were independent, and the affiliation of one was unknown. Briley is considered a member of the Democratic Party. Cooper’s affiliation is unknown.
In addition to mayor, Nashville voted for all 41 Metro Council seats, including vice mayor, Thursday.
Additional reading:
https://ballotpedia.org/City_elections_in_Nashville,_Tennessee_(2019)