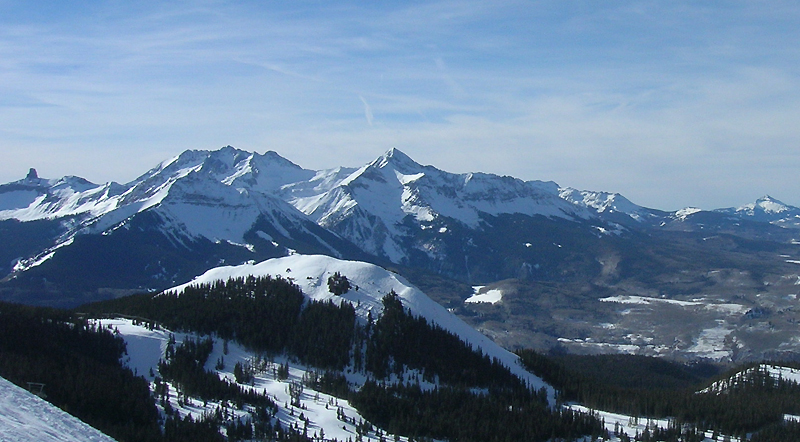 Veto referendum sponsors Coloradans Vote reported submitting over 227,000 signatures to the secretary of state on the August 1 deadline. To qualify the measure for the 2020 ballot, 124,632 signatures must be verified as valid.
The referendum petition effort seeks to put Senate Bill 42 (SB 42) to a statewide vote of the people in the hopes that voters will reject the bill. SB 42 would add Colorado into the National Popular Vote Interstate Compact (NPVIC), awarding all of Colorado’s nine electoral votes to the presidential candidate who wins the national popular vote.
A yes vote on the referendum would be a vote to approve Senate Bill 42, allowing Colorado to become a part of the NPVIC. A no vote on the referendum would be a vote to reject Senate Bill 42, stopping Colorado from becoming a part of the NPVIC.
The National Popular Vote Interstate Compact (NPVIC) is an interstate compact to award member states’ presidential electors to the winner of the national popular vote. The NPVIC would go into effect if states representing at least 270 electoral college votes adopt the legislation. As of August 1, 2019, 15 states and Washington, D.C., (representing a total of 196 electoral votes) had joined the NPVIC.
Most states use a winner-take-all system for awarding electoral votes—a candidate who receives 51 percent of the popular vote in a state would receive 100 percent of that state’s electoral votes. In 2016, Donald Trump won the presidential election with 304 electoral votes compared to Hillary Clinton’s 227 electoral votes. Clinton won the national popular vote with 65.84 million votes compared to Trump’s 62.98 million votes. The 2016 election was not the only instance in which the winner of the electoral college did not receive the most popular votes; it happened in five of the 58 presidential elections in U.S. history.
State Sen. Mike Foote (D-17) and Reps. Emily Sirota (D-9) and Jennifer Arndt (D-53) sponsored SB 42 in the Colorado State Legislature. SB 42 passed the Senate on January 29, 2019, in a vote of 19 to 16. On February 21, 2019, the House approved the bill in a vote of 34 to 29. Colorado Governor Jared Polis (D) signed the bill into law on March 15, 2019.
Coloradans Vote is leading the campaign in support of a no vote. Coloradans Vote sponsored the referendum petition and hopes voters will reject Senate Bill 42. The group argued that “demanding Colorado’s electors cast their votes this way is theft of our votes for president and gives them to more populated areas like New York City, Los Angeles, and Chicago. [The current Electoral College system] ensures that the minority always has a voice by allowing smaller, less populated states to have a more proportionate voice in electing our president.”
Colorado National Popular Vote (Colorado NPV) is advocating for a yes vote on the referendum. The campaign supports Colorado being a part of the National Popular Vote Interstate Compact and hopes voters will approve Senate Bill 42. In a statement to Ballotpedia, Co-Chair of Colorado NPV Sylvia Bernstein said, “The Electoral College system has resulted in 5 out of 45 American presidents not winning the popular vote. This does not fairly reflect the will of the voters and is harmful to a modern democracy … We believe every vote by every American for the President should count equally, no matter where you live.”
In addition to Colorado, three other states joined the NPVIC in 2019: Delaware, New Mexico, and Oregon. The first state to join was Maryland in 2007. Colorado is a Democratic trifecta. Thirteen of the 15 states to join the NPVIC and Washington, D.C., were controlled by Democratic trifectas at the time. Two were controlled by divided governments.
The most recent veto referendum on the ballot in Colorado appeared on the ballot in 1932. From 1912 to 1932, 13 veto referendums were on the ballot. Of the 13 referendum efforts, 10 were successful in overturning the targeted legislation. The targeted legislation was upheld by voters on three occasions.
Nation-wide since the first in 1906, 521 veto referendums appeared on the ballot in 23 states. Voters repealed 340 (65.3 percent) of the targeted laws. Voters upheld 181 (34.7 percent) of the targeted laws. The states with the most veto referendums on the ballot were North Dakota (75), Oregon (68), and California(48). The states that allowed for veto referendums but had the least number of them were Wyoming(1), Nevada (2), and New Mexico (3).
Additional reading:
https://ballotpedia.org/National_Popular_Vote_Interstate_Compact
https://ballotpedia.org/List_of_veto_referendums#List_by_State