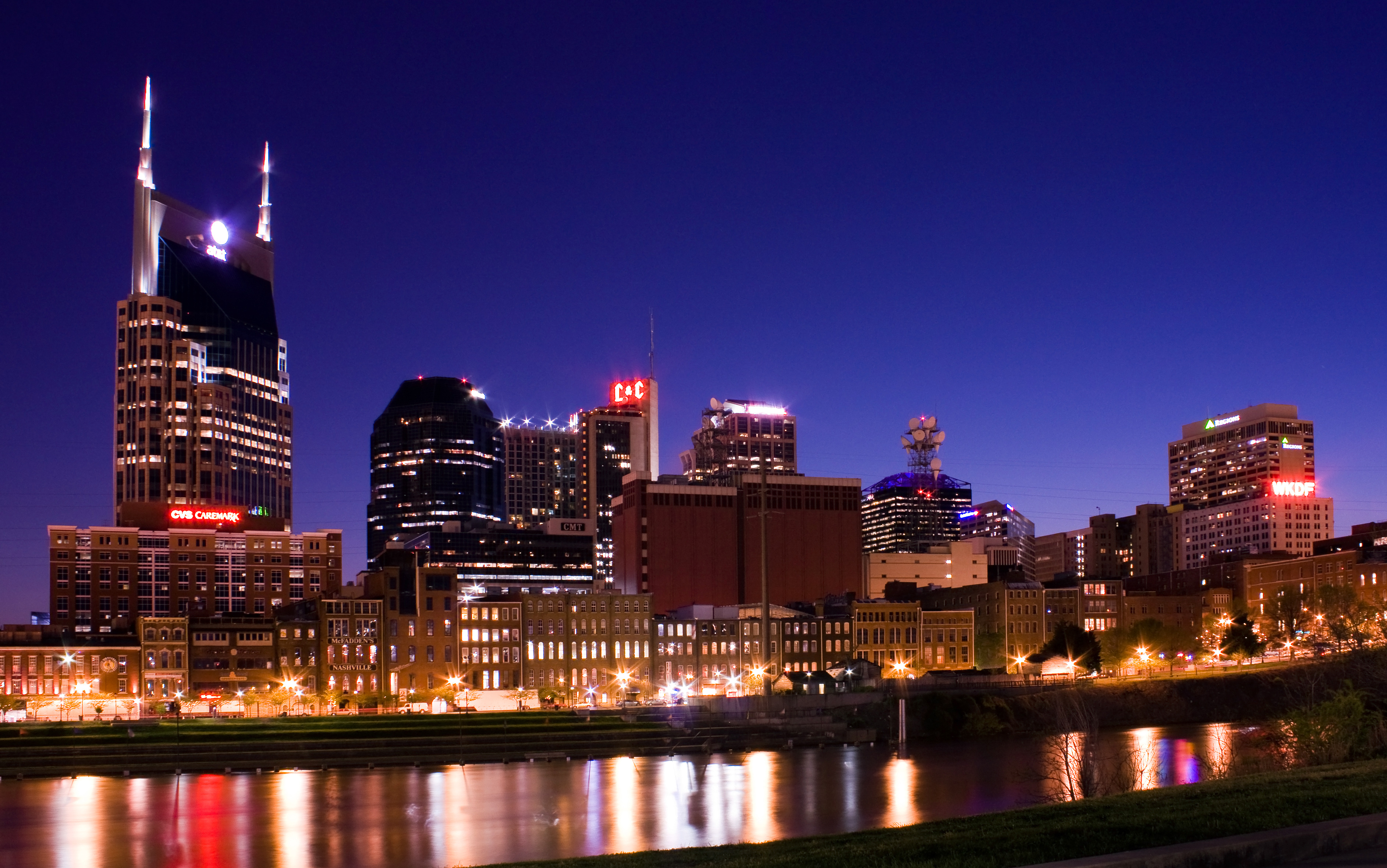 On Thursday, the city of Nashville held nonpartisan general elections for all 41 metro council seats, including vice-mayor. The filing deadline for this election was May 16, and the runoff election is on September 12.
Thirty-five city council members are elected by district, and five members are elected at large. A candidate must receive 50% or more of the vote in order to avoid a runoff. No candidate did so in the races for Districts 2, 13, 16, 21, 23, 26, and 30. Four of the five seats elected at large also advanced to runoffs after no candidate met the 10% threshold requirement in those races. Lone at-large incumbent Bob Mendes was re-elected outright with 10.9% of the total votes cast.
The races in Districts 5, 7, and 18 were too close to call.
The position of vice-mayor was also up for election and featured two candidates. Incumbent Jim Shulman defeated challenger Robert Sawyers to win another term.
In all, 98 candidates and 26 incumbents filed in the 40 metro council races, not including the vice-mayoral race. Seventeen incumbents won re-election and seven advanced to runoffs. The position of mayor was also up for election; incumbent David Briley and challenger John Cooper both advanced to the runoff election.
In 2015, elections for the same city council positions drew 113 candidates, including 15 incumbents who were all re-elected.
Nashville is the second-largest city in Tennessee and the 24th-largest city in the U.S. by population.
Additional reading:
https://ballotpedia.org/Mayoral_election_in_Nashville,_Tennessee_(2019)
https://ballotpedia.org/Nashville,_Tennessee