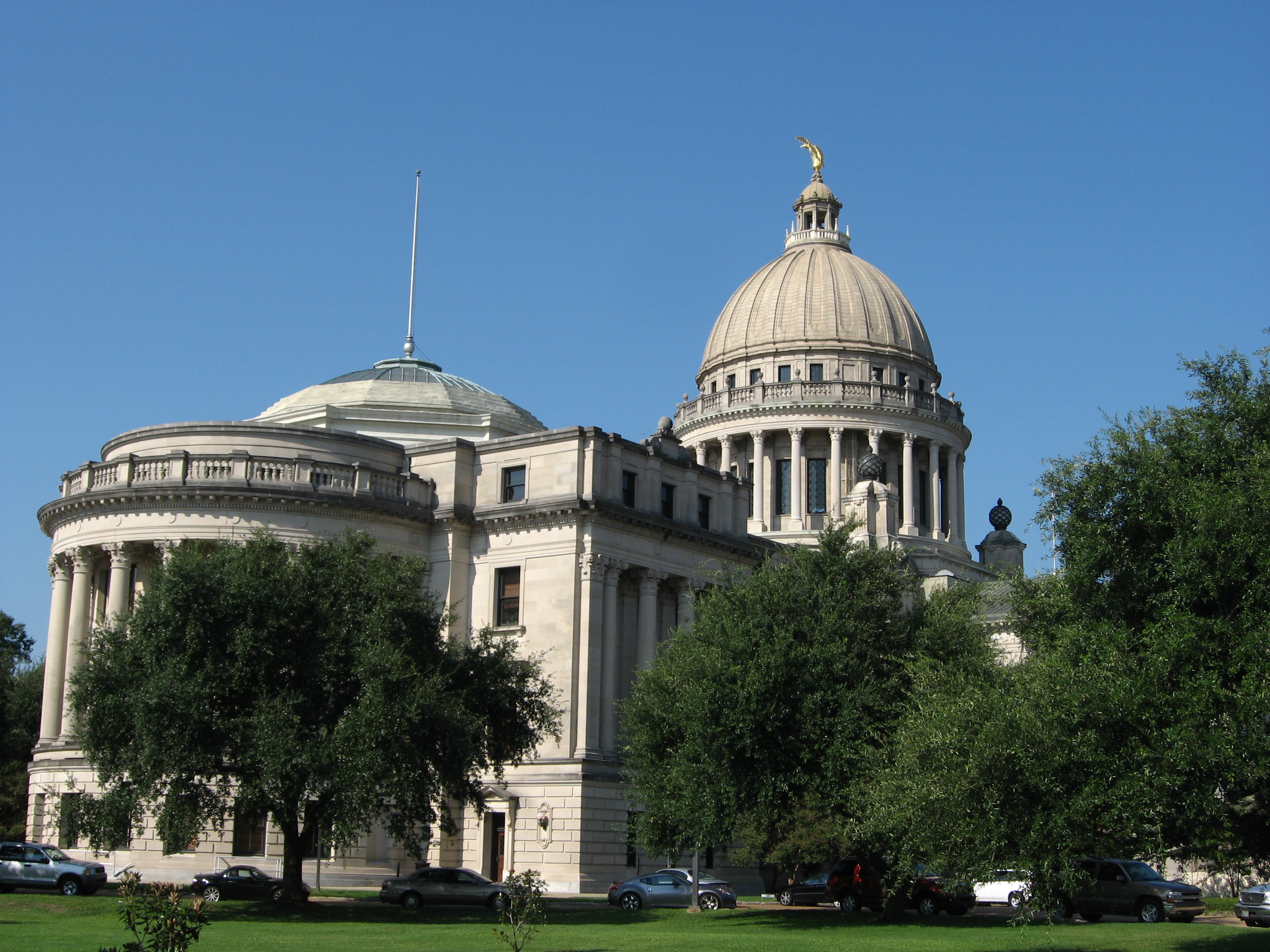 Attorney General Jim Hood won the Democratic nomination for governor of Mississippi, according to the Associated Press. As of 10:30 p.m. Central Time, Hood had received 70.1% of the vote with 40% of precincts reporting. Hood was followed by Michael Brown at 9.9% of the vote and Hinds County District Attorney Robert Shuler Smith at 7.6%.

Hood has served as state attorney general since 2004. He says that he will focus on the state economy and public education system and would expand Medicaid if elected. Smith has said that his candidacy was based in part on Hood’s office having brought him to trial on criminal charges three times between 2016 and 2018. Smith said the charges had a racial motivation. His policy priorities included expanding access to healthcare and raising the minimum wage.

Hood will face the winner of the Republican primary in the November 5 general election. In order to win election as governor of Mississippi, a candidate must win both a majority of the statewide vote and a majority of state House districts. If no candidate meets both requirements, the state House decides the winner. No Democrat has won election as governor of Mississippi since Ronnie Musgrove in 1999.