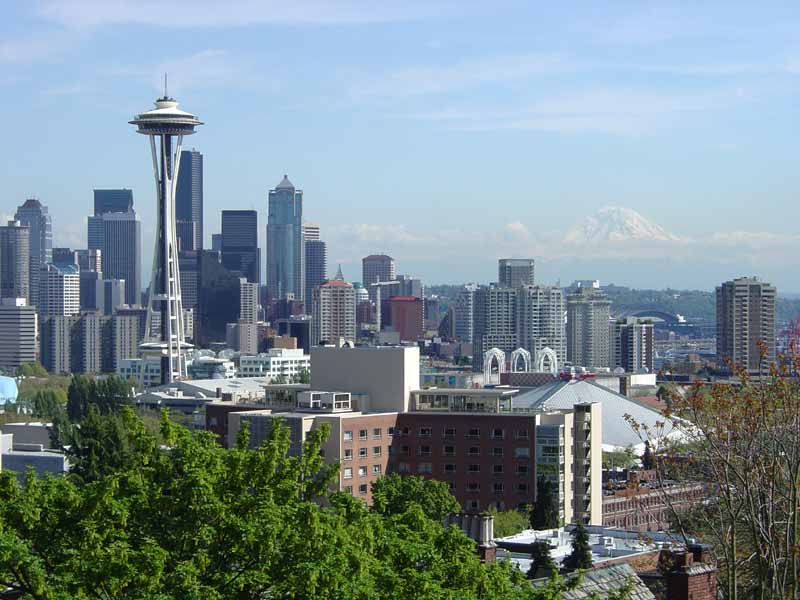 Seattle held a primary election for the seven district seats on its nine-member city council Tuesday. Seattle uses a vote-by-mail process; due to the delay between ballots being mailed by voters and received by election officials, races have not yet been called. King County Elections is scheduled to count ballots each day until the primary results are certified on August 20, 2019.
Once results are finalized, the top two finishers in each race will head to a November 5 general election. Four of the races are open, while three incumbents are seeking re-election.
The following were preliminary results as of 6am PDT Wednesday for races with incumbents:
Preliminary results for the four open races were as follows:
On Tuesday, King County Elections reported having received 138,171 ballots from Seattle voters, accounting for 29 percent of active registered voters in the city. Results as shown above are based on 106,668 counted ballots.
Ballotpedia will update our Seattle City Council election coverage as more results become available.