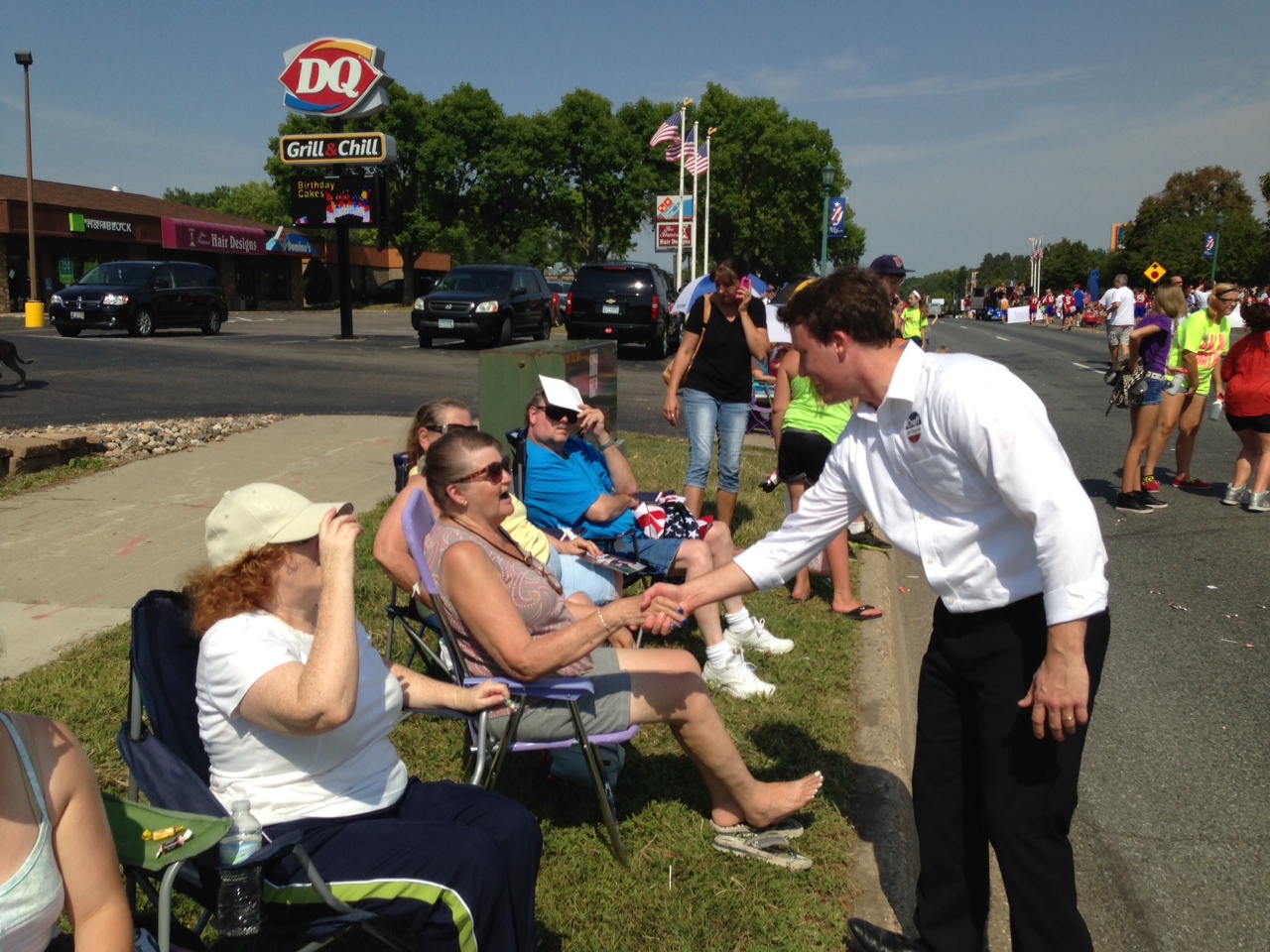 Ballotpedia has compiled the number of days each Democratic presidential candidate has spent in the four early primary states—Iowa, New Hampshire, South Carolina, and Nevada—between January 1, 2019, and July 29, 2019.
Former Rep. John Delaney was the most frequent campaigner in Iowa, while author Marianne Williamson spent the most days in New Hampshire, South Carolina, and Nevada.
Where a candidate focuses his or her campaign can hint at primary strategy and where candidates are trying to fortify coalitions. Here are the top-visited states for the candidates who have qualified for the September primary debate:
With at least 20 candidates expected to speak this week at the Iowa State Fair, the state’s largest annual event, Iowa will likely remain the most popular state for campaign visits.
Information about the candidates’ schedules was collected from The Des Moines Register, NBC Boston/NECN, The Post & Courier, and The Nevada Independent.