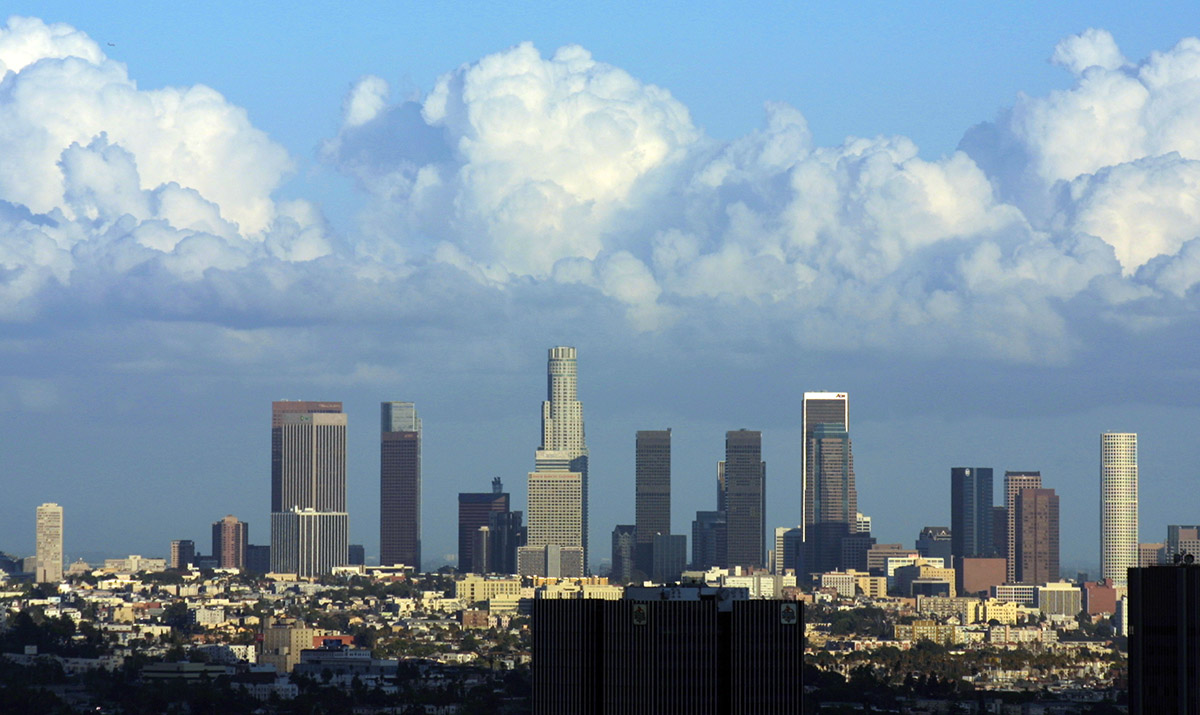 The city of Los Angeles, California, held a nonpartisan special general election on August 13 for one of the 15 seats on the city council. John Lee and Loraine Lundquist faced off after both advanced from a pool of 15 candidates in the June 4 special primary. Lee won with 52.1% of the vote in the general election.
The vacancy on the city council was created when District 12 representative Mitchell Englander stepped down on December 31, 2018, to work for a sports and entertainment firm.
Lee was endorsed by the L.A. Jobs PAC, which is sponsored by the Los Angeles Area Chamber of Commerce. Lundquist was endorsed by the Los Angeles Times, the Green Party of Los Angeles County, and a number of Democratic Party clubs.
Los Angeles is the largest city in California and the second-largest city in the U.S. by population.
Additional reading:
https://ballotpedia.org/Los_Angeles,_California
https://ballotpedia.org/John_Lee_(California)
https://ballotpedia.org/Loraine_Lundquist