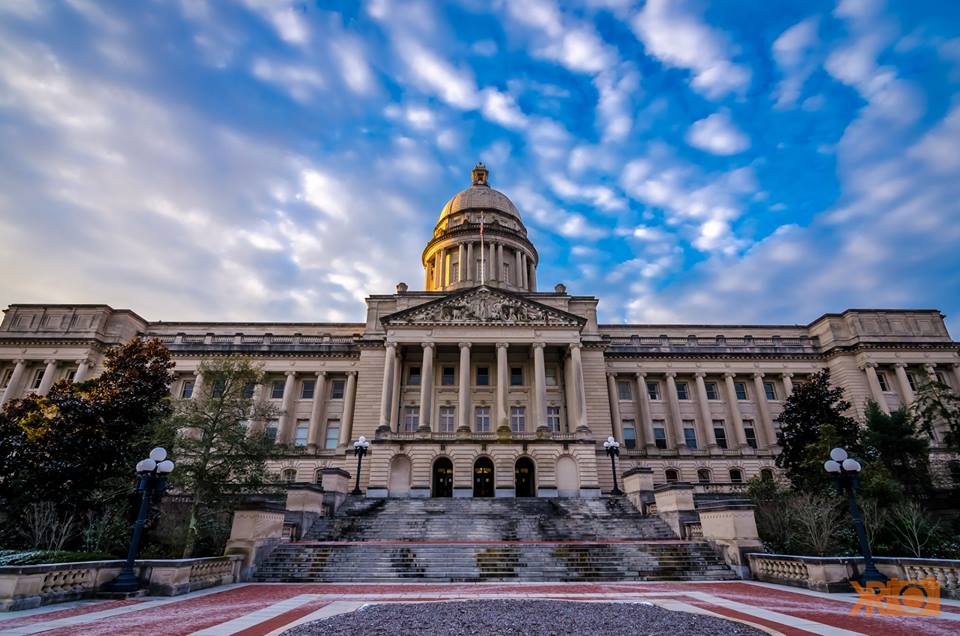 Last night, President Donald Trump (R) headlined a fundraiser in Louisville for Kentucky Gov. Matt Bevin’s (R) re-election campaign. He also spoke at the American Veterans convention earlier in the day, where he told an audience, “We’ll get [Bevin and Sen. Mitch McConnell] both back in.”
Bevin, Kentucky Attorney General Andy Beshear (D), and John Hicks (L) are running in the the state’s gubernatorial general election on November 5. The race will decide the state’s trifecta status until at least the 2020 state legislative elections. If Bevin wins, Republicans will maintain their trifecta control of the state, while a Beshear or Hicks victory would result in neither party having trifecta control.
A trifecta exists when one political party simultaneously holds the governor’s office and majorities in both state legislative chambers. As of August 2019, there were 22 Republican trifectas, 14 Democratic trifectas, and 14 divided governments where neither party holds trifecta control.