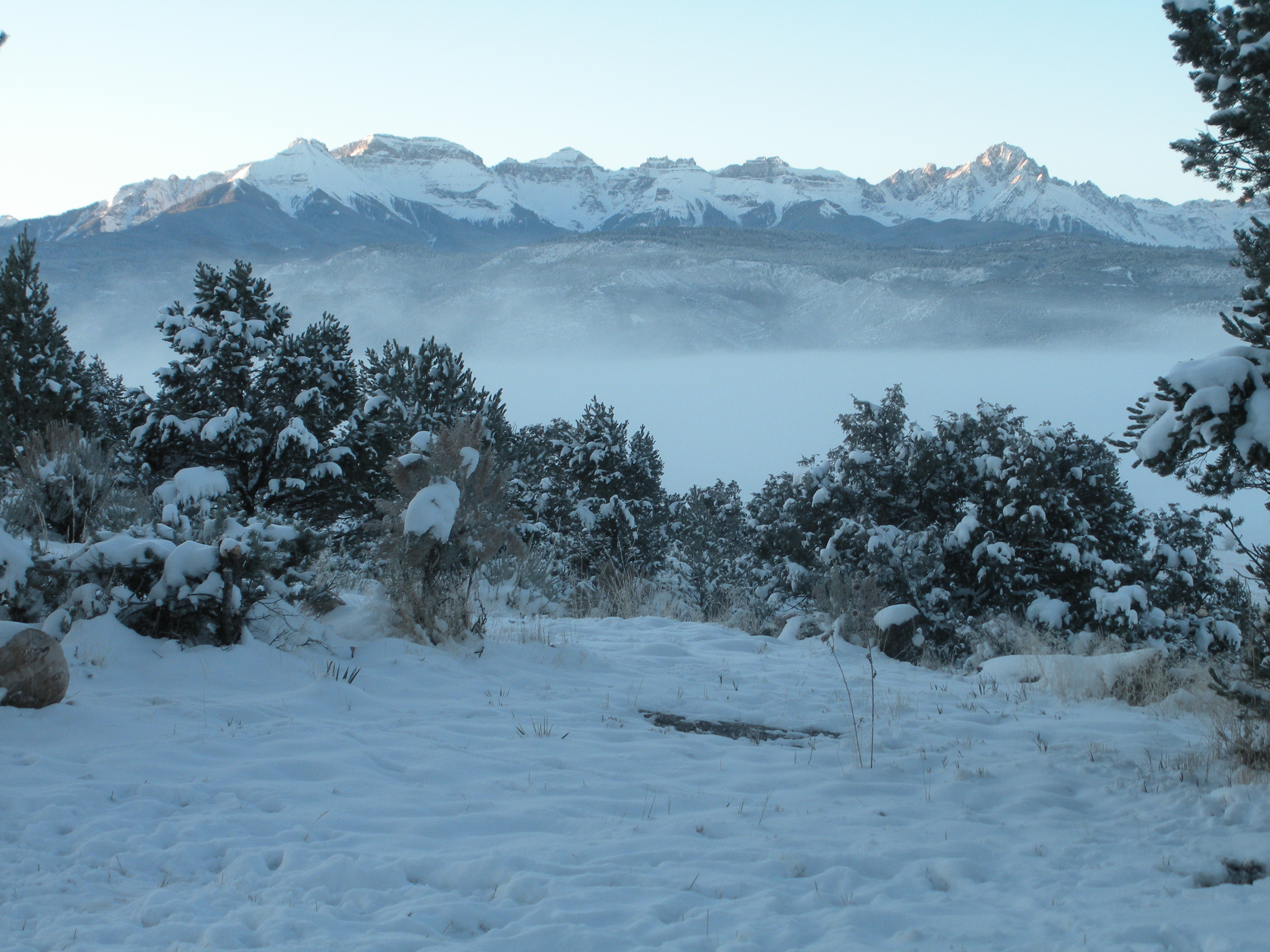 Colorado voters approved Amendment 71 (sometimes referred to as the Raise the Bar initiative) in 2016. Amendment 71 required initiative petitioners to spread out signature gathering efforts across all of the state’s 35 senate districts, making it more difficult to collect enough signatures to qualify a constitutional amendment for the ballot.
Amendment 71 also enacted a 55% supermajority requirement for any constitutional amendment other than those designed to only delete language.
ColoradoCareYes and the Coalition for Colorado Universal Health Care, proponents of the defeated Amendment 69 of 2016, filed litigation against Amendment 71 in U.S. District Court on April 24, 2017. Secretary of State Wayne Williams (R) was named as the defendant.
Plaintiffs argued that the distribution requirement provisions of Amendment 71 violate the First Amendment and Equal Protection Clause of the Fourteenth Amendment of the U.S. Constitution. The lawsuit stated, “Voters in one district can thwart the will of a far greater number of voters in another, and prevent a popular initiative that might win majority support in the general election from appearing on the ballot.” Specifically, plaintiffs argued that Amendment 71 gives greater weight to rural voters than urban voters and therefore violates the one-person-one-vote principle.
On March 27, 2018, a federal judge ruled in favor of plaintiffs and overturned the provisions of Amendment 71 that established a distribution requirement for initiated constitutional amendment petitions. That ruling was appealed, and the distribution requirement was left in effect for the 2018 election cycle.
On August 20, 2019, the 10th Circuit Court of Appeals ruled 2-1 to reverse the U.S. District Court’s ruling, leaving the distribution requirement in place. The majority wrote that “[n]o equal protection problem exists if votes are cast in state legislative districts that were drawn based on Census population data.” The majority based its decision on U.S. Supreme Court Case Evenwel v. Abbot in which justices ruled unanimously that a state or local government could draw legislative districts based on population.