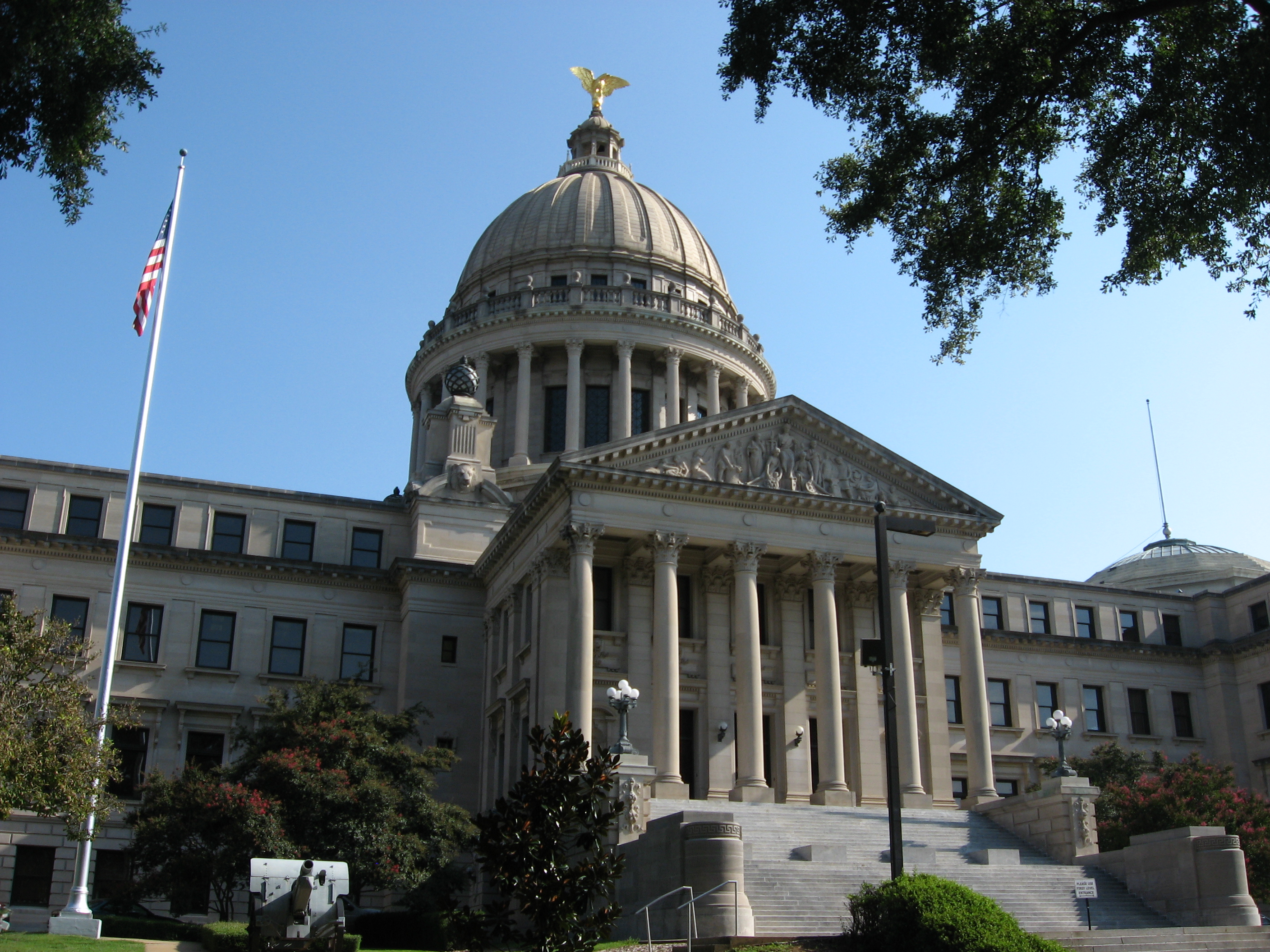 On August 6, Mississippi held its statewide primary. In the Republican primary for the District 50 seat in the state Senate, candidate Scott DeLano’s vote totals initially led his opponent’s, Dixie Newman. After the affidavit ballots were counted, Newman took the lead with one vote. The totals were then certified and the primary was called in favor of Newman, but DeLano contested the results. Following a recount, the results were upheld with the one-vote margin intact.
On August 26, DeLano filed a petition with the Republican County Executive Committee of Harrison County, Mississippi, officially contesting the certified race results. He cited his concern that not all votes cast in the district were counted. DeLano stated his intention to take his case to the circuit court if the committee did not rule on the matter.
After the recount’s results were announced, Newman wrote on her campaign’s Facebook page, “We have now completed the recount of votes and this process has proven there was no tampering with the election and the numbers still have me in the lead. Thank you to our Circuit Clerk, Connie Ladner and her office for conducting a seamless and thorough process. Now, we can all rest assured.”
In District 50, incumbent Tommy Gollott (R) did not file for re-election and retired before the end of his term on July 1, 2019. The filing deadline for candidates passed on March 1, 2019, and the general election for this race was canceled since no Democratic candidates filed to run for the seat. The winner of the Republican primary will automatically win the District 50 seat.
Entering the election, the Mississippi State Senate had 18 Democrats, 31 Republicans, and three vacancies. All 52 seats are up for election. A majority in the chamber requires 27 seats. Mississippi has had a Republican trifecta since the beginning of the 2012 legislative session. A state government trifecta exists when one political party simultaneously holds the governor’s office and both state legislative chambers.
Mississippi is also holding elections for governor and all 122 state House seats in 2019. The general election date is November 5.
Additional reading:
https://ballotpedia.org/Mississippi_State_Senate_elections,_2019
https://ballotpedia.org/Mississippi_House_of_Representatives_elections,_2019
https://ballotpedia.org/Mississippi_gubernatorial_election,_2019