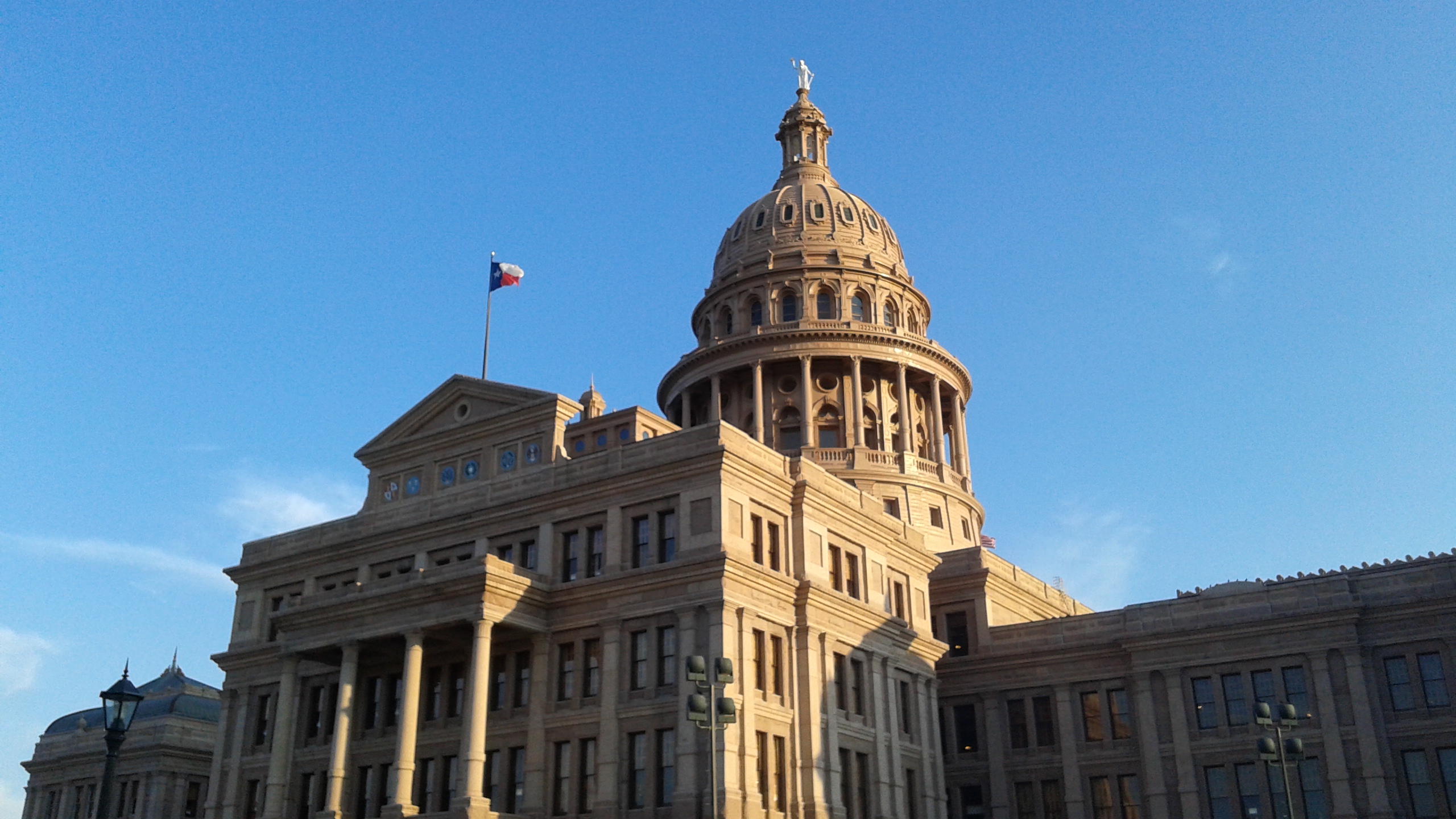 A law limiting the ability of physicians to prescribe opioids in Texas took effect Sunday, making it the 36th state to limit opioid prescriptions.
House Bill 2174 prohibits physicians from prescribing more than a ten-day supply of opioids and from refilling opioid prescriptions. The law excludes prescriptions for chronic pain, cancer patients, hospice and palliative care, and to treat substance abuse.
Gov. Greg Abbott (R) signed H.B. 2174 into law on June 14 after it passed the state House 129-4 and the state Senate 28-3.
Since Massachusetts enacted the nation’s first statewide opioid prescription limit in March 2016, 35 other states have followed suit. Sixteen states have passed opioid prescription limits while under divided government, while 15 (including Texas) have done so under Republican trifectas and five have done so under Democratic trifectas.