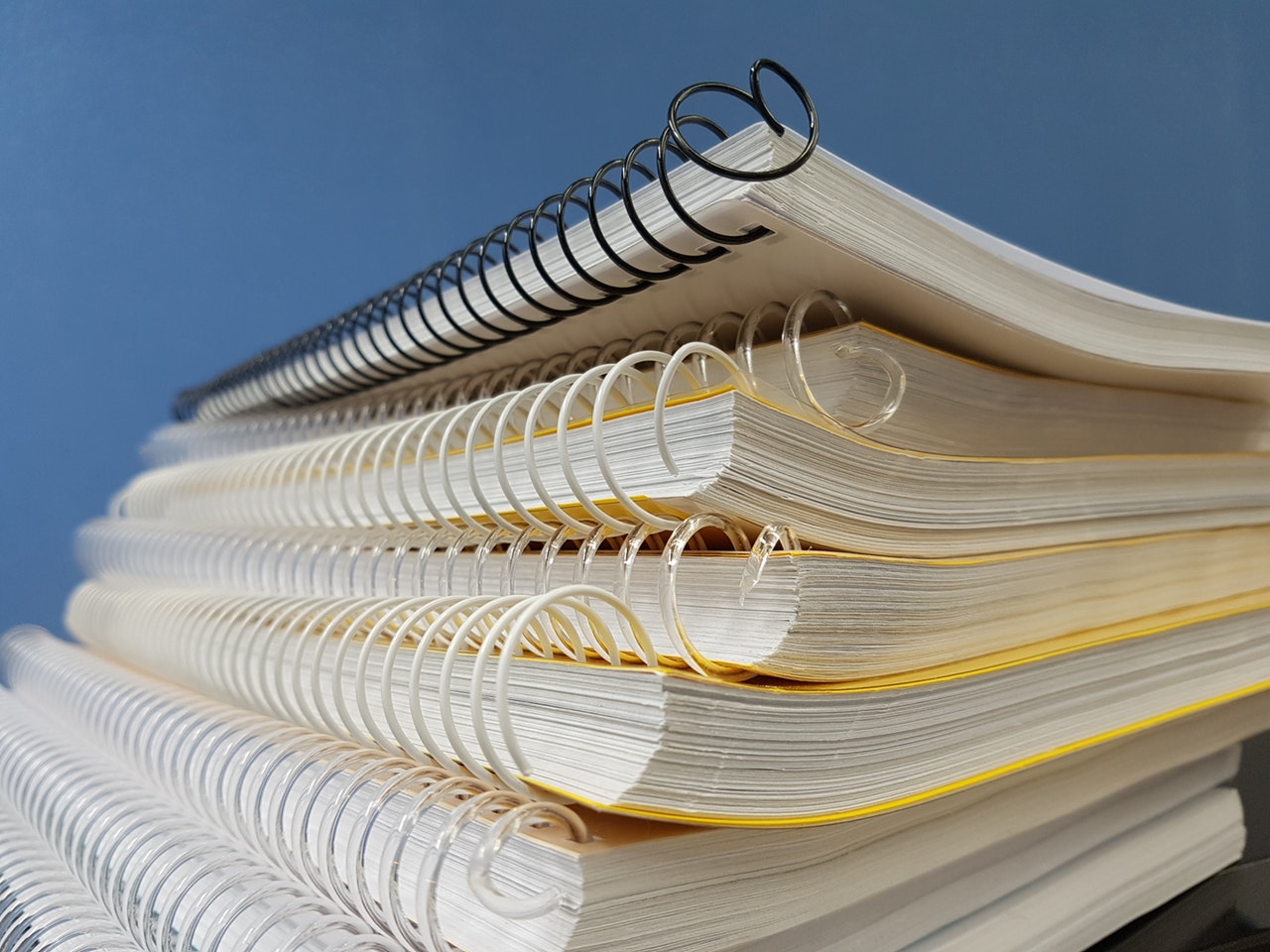 Seventy candidates filed to run for 47 school board seats up for nonpartisan election across 16 Colorado school districts in 2019. Of those, 10 races for seats on five school boards were canceled due to lack of opposition. The unopposed candidates automatically won and will be sworn in after the general election on November 5. The filing deadline for school board elections in Colorado was August 30.
Fifteen incumbents filed for re-election, while 22 races had no incumbent candidate file. The term length for board members is four years in each of the school districts holding elections.
The largest Colorado school district covered by Ballotpedia and holding elections in 2019 is Denver Public Schools. The district served 91,138 students during the 2016-2017 school year.
Additional reading:
https://ballotpedia.org/Public_education_in_Colorado
https://ballotpedia.org/School_board_elections,_2019
https://ballotpedia.org/Denver_Public_Schools,_Colorado