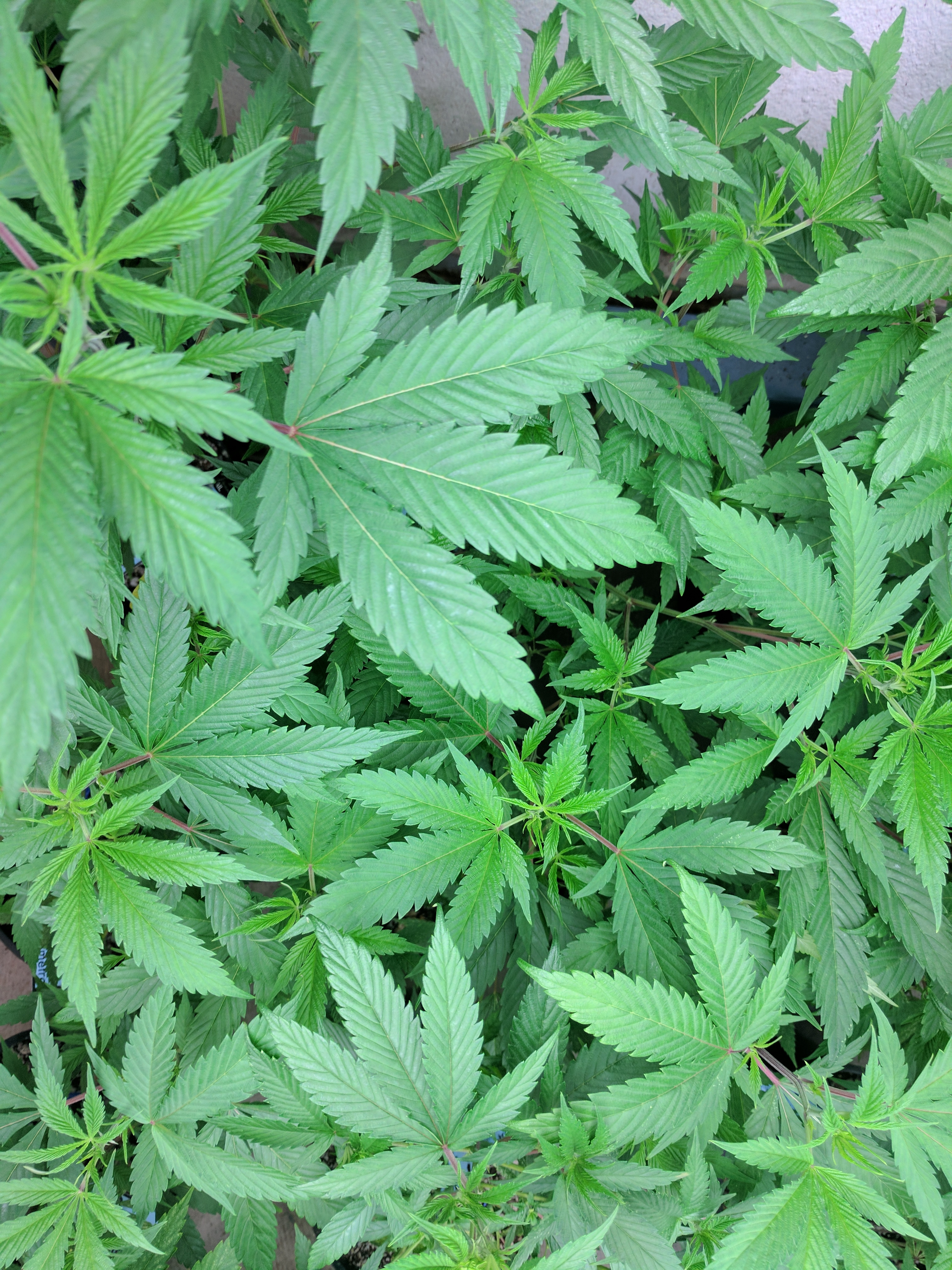 Utah Proposition 2, approved by voters in November 2018, was altered by the legislature in December 2018 with House Bill 3001. Among other alterations, HB 3001 removed Proposition 2’s provision allowing patients to grow their own marijuana, provided for a state-run medical marijuana dispensary system, and made changes to the list of qualifying conditions. Utah is one of 11 states that have no restrictions on legislative alterations, which means the legislature can amend or repeal initiated state statutes with a simple majority vote at any time.
Utah Governor Gary Herbert called for a special session to start on Sept. 16 to, among other things, amend the state’s medical marijuana law.
Utah Governor Gary Herbert (R) said, “My administration is dedicated to ensuring that quality, medical-grade cannabis products are accessible to patients by March of 2020. Removing the requirement for a state central fill pharmacy will provide efficient and timely distribution of this substance for those who need it.”
The removal of the provisions for the state-run medical marijuana dispensary comes after Davis County and Salt Lake County attorneys in July advised their health departments against dispensing medical marijuana, stating that county health department workers could be prosecuted for marijuana distribution. Davis County Attorney Troy Rawlings said,  “the federal Controlled Substances Act is directly in conflict with what the state statute [under HB 3001] requires health departments to do. There is no exemption in federal law for being basically a marijuana distributor — a dealer — for a county. There is no exception.”
On September 16, during the special session, the Utah legislature passed Senate Bill 1002 unanimously, except for two senators and nine representatives who were absent or not voting. SB 1002 made amendments to the state’s medical marijuana law. Highlighted changes made by the bill include the following:
From 2010 through 2018, 97 initiated state statutes and two initiated ordinances in D.C. were approved by voters. Of these 99 total initiatives from 2010 through 2018, 28 were repealed or amended as of April 2019. The states with the most total cases of legislative alterations of initiatives approved since 2010 were Maine—with four initiatives altered out of eight approved—and Colorado and Oregon—each with three initiatives altered out of five approved. Among initiatives approved from 2010 through 2018, marijuana was the topic that drew the most legislative alterations, with eight initiatives. The rate of legislative alteration was 13 percentage points higher for initiatives approved in 2016 and 2018 than initiatives approved from 2010 through 2015.
Additional reading:
https://ballotpedia.org/Legislative_alterations_of_ballot_initiatives
https://ballotpedia.org/Legislative_alteration