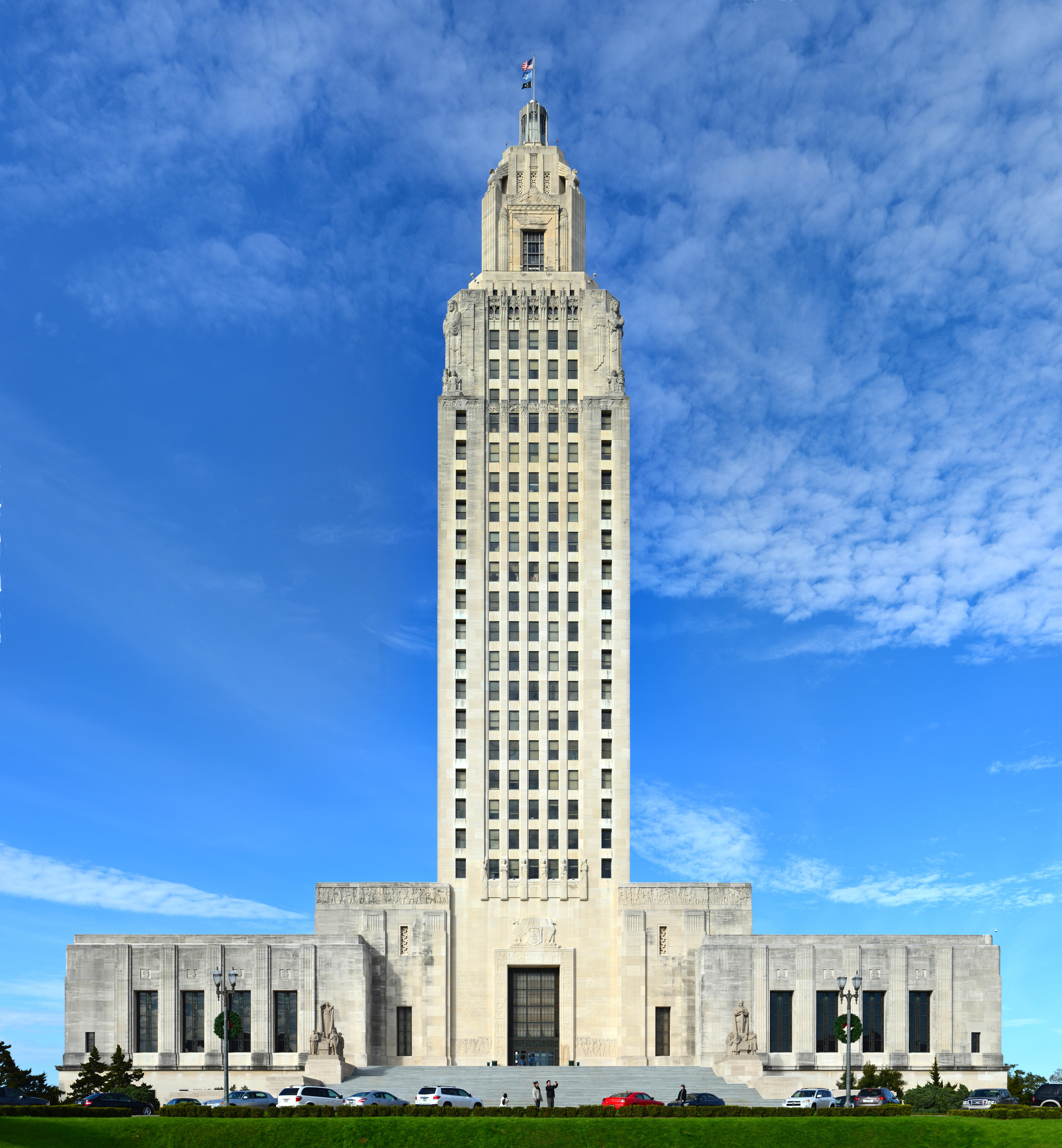 Early voting for Louisiana’s elections, including the gubernatorial and state legislative top-two primaries, begins Saturday, September 28 and lasts one week, ending on October 5. A candidate can win the election outright by receiving more than 50 percent of the vote in the October 12 primary. Otherwise, a general election for the top two finishers will be held November 16.
In Louisiana’s gubernatorial primary, the top three candidates are incumbent John Bel Edwards (D), U.S. Rep. Ralph Abraham (R), and businessman Eddie Rispone (R). Two polls from late September have shown Edwards with 46 to 47 percent support and Abraham and Rispone 2 to 3 percentage points apart, within margins of error, for second place.
Edwards says that Louisiana went from having a budget deficit to a budget surplus during his tenure and that he increased funding for education and expanded Medicaid in the state. Abraham and Rispone say that Louisiana’s economy ranks last in the nation. Both say they would increase jobs and lower taxes. Abraham has campaigned on his record in the U.S. House, referring to himself as a conservative Christian leader. Rispone describes himself as a conservative outsider and job creator, highlighting his background as a businessman
Edwards is the only Democratic governor in the Deep South and the only Democrat holding statewide office in Louisiana. Both the Democratic Governors Association (DGA) and the Republican Governors Association (RGA) are targeting the race. The DGA says Edwards is popular and in a strong position for re-election. The RGA says President Donald Trump’s (R) 20-point victory in the state in 2016 indicates a competitive race.
The gubernatorial election coincides with elections for the state Senate and state House, meaning that all three trifecta components will be on the ballot. Neither party will be able to form a trifecta without winning the gubernatorial election. Democrats would need to retain the gubernatorial seat and win majorities in both chambers of the state legislature while Republicans would need to maintain their legislative majorities and pick up the governor’s mansion.
Additional reading:
https://ballotpedia.org/Louisiana_State_Senate_elections,_2019
https://ballotpedia.org/Louisiana_House_of_Representatives_elections,_2019
https://ballotpedia.org/Louisiana_elections,_2019