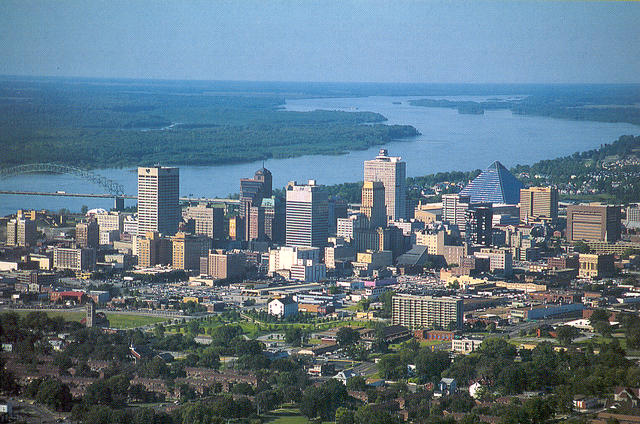 Voters in Memphis, Tennessee, voted to approve an initiative that increased the city’s sales tax by an additional 0.5% (from 2.25% to 2.75%) in order to fund health benefits and pensions to the levels provided in 2014 and 2016, respectively, for fire and police public safety officers. The measure also earmarked additional revenue generated by the increase for roads and pre-kindergarten education. Unofficial election night results showed voters approving the measure 52.5% to 47.5%, with 100% of precincts reporting.
In Tennessee, local option sales taxes apply only to the first $1,600 of a single purchase. The 0.5% additional tax rate proposed by this referendum would, therefore, result in a maximum of an $8 increase in sales tax on the purchase of a single item. If the measure is approved, the city council will have to give final approval of the tax increase for the 2020 city budget. Before this election, the city’s sales tax rate was last increased in 1984 from 1.5% to 2.25%.
The Memphis Police Association and the Memphis Fire Fighters Association, the sponsors of the initiative, estimated the tax increase would provide $52 million in revenue annually. The groups estimated that $34 million of that would be required to bring health benefits and pensions to the level designated by the petition. In 2019, half of the revenue from the city’s 2.25% sales tax went into the general fund and amounted to about $113 million.
This measure was put on the ballot through a successful initiative petition campaign sponsored by the Memphis Police Association and the Memphis Fire Fighters Association, which submitted about 140,000 signatures to qualify the measure for the ballot in January. A total of 38,450 valid signatures were required to put the measure on the ballot.