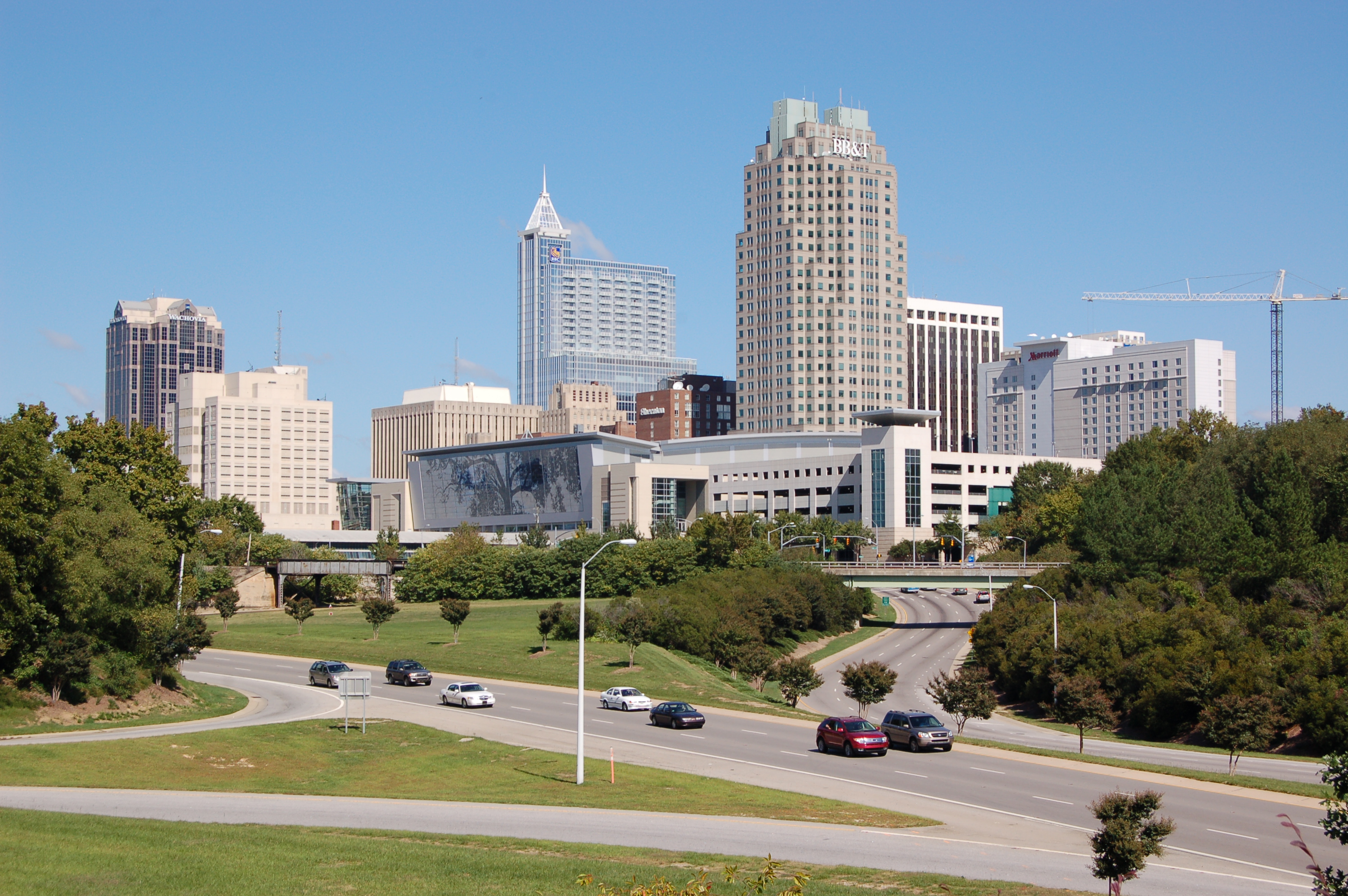 In North Carolina, all eight seats on the Raleigh City Council, including the mayor’s seat, were up for nonpartisan general election on Tuesday. Six incumbents ran for re-election, while two seats were open.
Mayoral candidates Mary-Ann Baldwin and Charles Francis advanced to a runoff election scheduled for November 5, since no candidate won a majority of the vote. Mayor Nancy McFarlane did not run for re-election in 2019.
In the election for city council, the five seats elected by district were all decided on Tuesday night. The two at-large races were still too close to call as of October 10. The Raleigh City Council is made up of eight members, including the mayor. Five members are elected by the city’s five geographic districts, while two other members and the mayor are elected at large.
In 2019, Ballotpedia is expanding its coverage of North Carolina in order to provide voters with a comprehensive statewide sample ballot. This coverage includes North Carolina elections spanning 503 cities, towns, and villages, nine school districts, and 17 special districts. No North Carolina counties are holding elections in 2019. Most North Carolina localities are holding nonpartisan general elections on November 5.
Raleigh is the second-largest city in North Carolina and the 43rd-largest city in the U.S by population.
Additional reading:
https://ballotpedia.org/City_elections_in_Raleigh,_North_Carolina_(2019)
https://ballotpedia.org/North_Carolina_local_elections,_2019