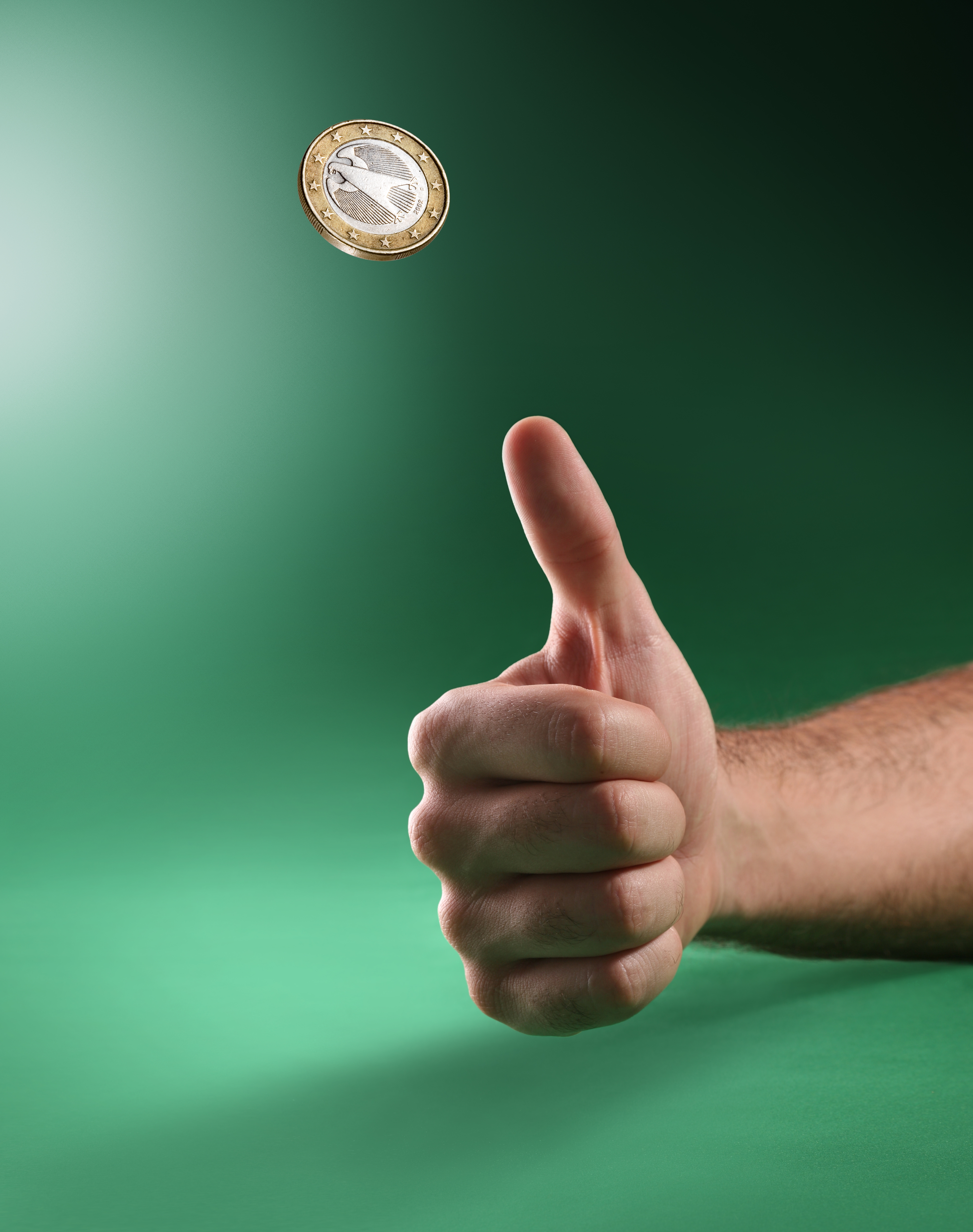 In North Carolina, a coin toss decided who will appear on the general election ballot in District 3 of the Hickory City Council. Three candidates competed in the nonpartisan primary on October 9. Sixty votes were cast in the race; incumbent Danny Seaver advanced with 28 votes, but challengers Nathan Hefner and Daria Jackson were tied at 16 each.
Under North Carolina law, tied elections that have fewer than 5,000 votes cast are decided by random selection. In this instance, a coin toss was used to decide the second-place winner. Jackson called heads and the coin turned up tails, meaning Hefner advanced to the November 5 general election.
According to the Hickory Daily Record, Hefner stated after the coin toss, “Your voice does count. If you want to see all your dreams and aspirations for Hickory come to life — get out and vote.” Jackson stated, “I’m going to put it in the hands of God and respect his will.”
During the 2019 election cycle, Ballotpedia is expanding its coverage of North Carolina in order to provide voters with a comprehensive statewide sample ballot. This coverage includes North Carolina elections spanning 503 cities, towns, and villages, nine school districts, and 17 special districts.
Additional reading: