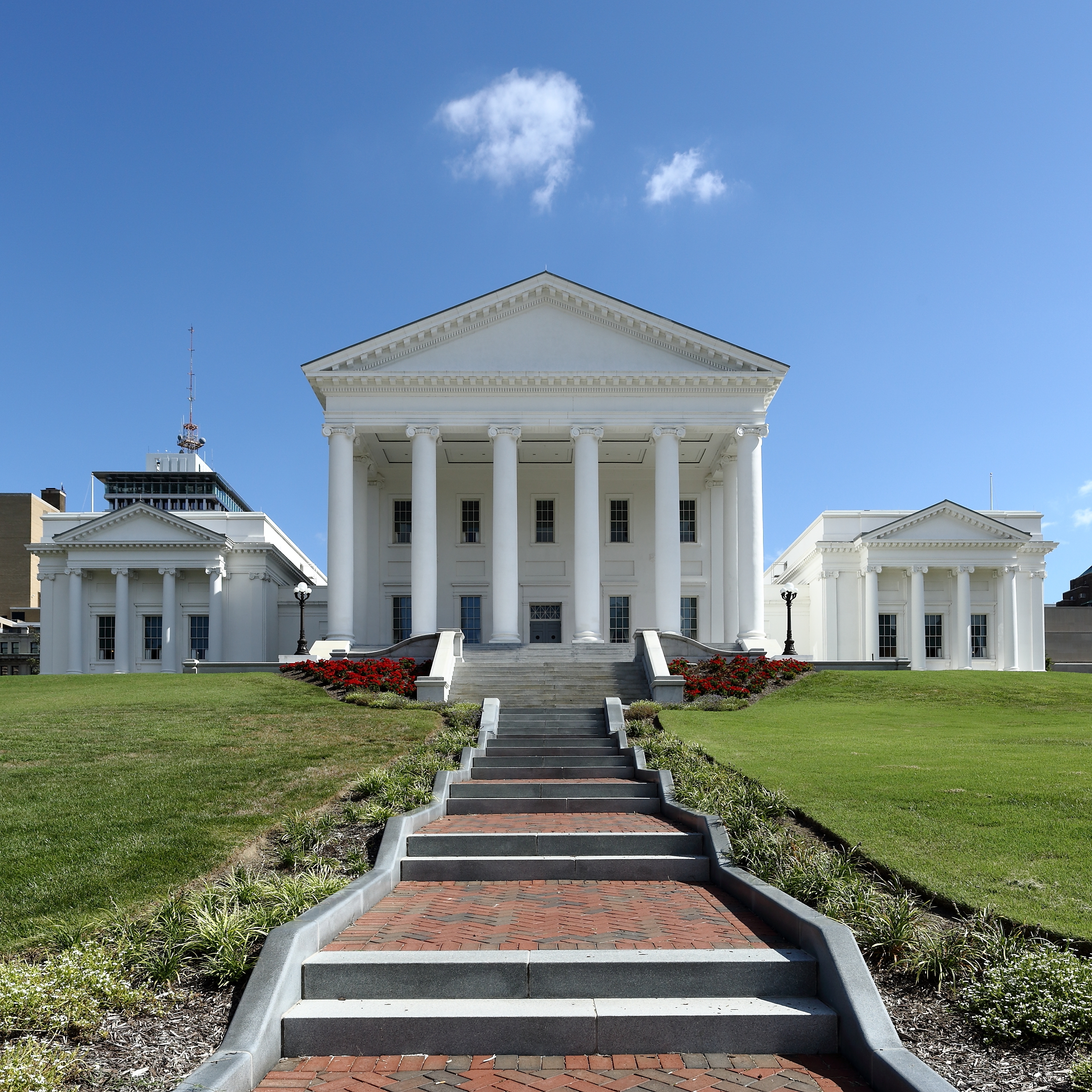 On November 5, 2019, all 40 seats in the Virginia State Senate and all 100 seats in the Virginia House of Delegates are up for election. Republicans hold two-seat majorities in each chamber. Legislators elected this fall will serve through the 2020 redistricting process.
Current Governor Ralph Northam is a Democrat. Congressional and state legislative district boundaries are set by the Virginia General Assembly and are subject to veto by the governor. If Democrats win majorities in both chambers, they will hold a Democratic trifecta during the redistricting process. If Republicans retain a majority in at least one chamber, Virginia will remain under divided government.
Republicans have a 21-19 majority in the Virginia State Senate. Northam won 25 of the 40 senate districts during his 2017 campaign, including six Republican-held districts. His opponent, Ed Gillespie, did not win any Democrat-held districts. Ballotpedia is tracking seven battleground districts, of which Democrats hold one and Republicans hold six.
Republicans have a 51-49 majority in the Virginia House of Delegates. Democrats flipped 15 seats in the 2017 elections—their largest gains in the chamber since 1899. In addition to the 49 seats Democrats won in the 2017 elections, there are an additional 11 districts Northam won in 2017 that have a Republican incumbent heading into this election. Ballotpedia is tracking 27 battleground races in the chamber: 11 Democratic seats and 16 Republican seats.
Additional reading: